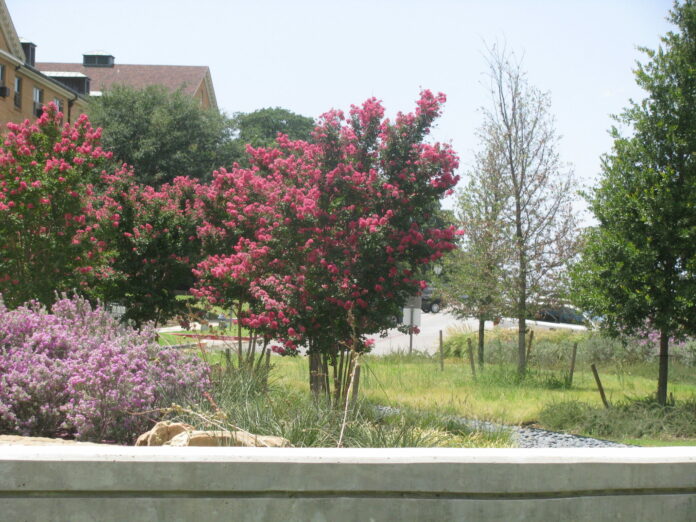 A forum for high-level dialogue between the European Union and Israel will convene in Brussels on Monday for the first time in a decade.

The 12th meeting of the EU-Israel Association Council will host an EU delegation led by the bloc’s foreign policy chief Josep Borrell, as well as an Israeli delegation led by Prime Minister Yair Lapid, the EU announced.

The meeting “will offer an opportunity for wide-ranging discussions on EU-Israel bilateral relations,” according to a statement released by the European Council, amid fighting in Ukraine, the global energy crisis, and food insecurity.

Talks will focus on issues including “trade, climate change, energy, science and technology, culture, the respect for human rights and democratic principles, freedom of religion as well as the fight against antisemitism,” it continued.

They will also touch on “the Middle East Peace Process, where the EU hopes to build on the momentum generated at the UN General Assembly,” an apparent reference to comments made by Lapid during the world body’s annual summit in New York, in which he endorsed a two state solution to the Israeli-Palestinian conflict.

The AJC Transatlantic Institute, the Brussels-based arm of the American Jewish Committee, on Thursday welcomed the decision to reconvene the Council.

“Israel is a key partner for the EU from climate change to energy security and defense,” it said.

The EU-Israel Association Council was established via a 1995 agreement signed in Brussels to promote dialogue between Israel and European states, though its last formal meeting took place in 2012. Israel cancelled its participation in 2013 over an EU decision to distinguish between Israel and settlements in agreements, while several states opposed the council’s convening in subsequent years in opposition to Israel’s policies vis a vis the Palestinians.

While serving as foreign minister last year, Lapid made the council’s convening a prime objective for Israel-EU ties.

In July, European foreign ministers voted in favor of reconvening the council, with Borrell saying it “would be a good occasion to engage with Israel” about the “deteriorating” situation in the Palestinian territories. In the preceding weeks, Israel hosted European Commission President Ursula von der Leyen and European Parliament President Roberta Metsola in Jerusalem, with the former emphasizing the bloc’s desire to boost energy cooperation with Israel in a bid to reduce its dependence on Russia.