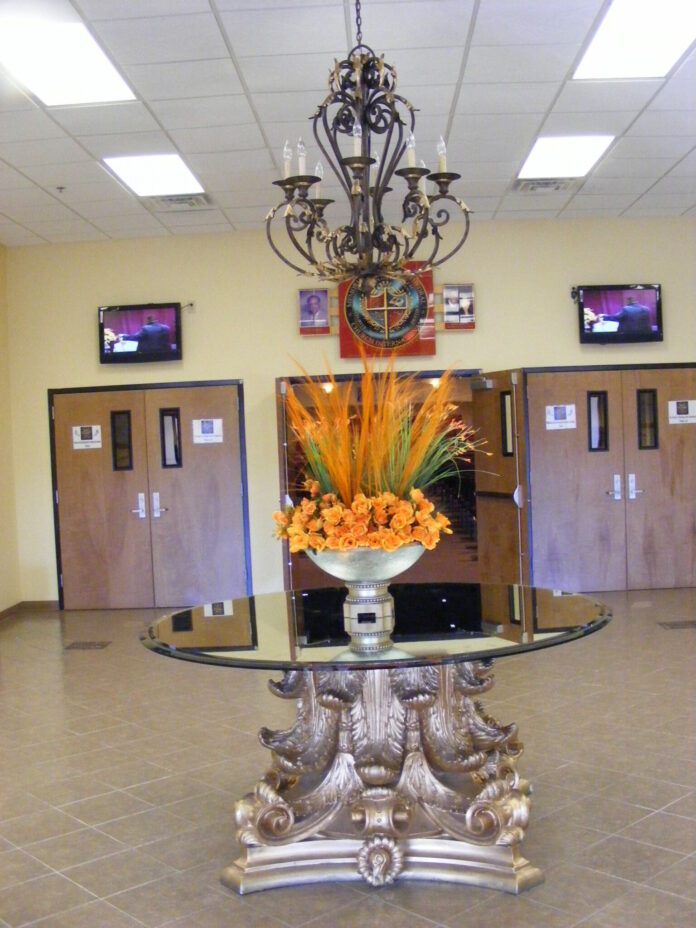 Israeli President Isaac Herzog lit a menorah to mark the first night of Hanukkah at the Cave of the Patriarchs in Hebron on Sunday, despite threats of violence from the Palestinian terrorist group Hamas.

The West Bank city is widely seen as the second-holiest in Judaism after Jerusalem, but is hotly contested and a flashpoint in the Israeli-Palestinian conflict. The Cave of the Patriarchs is revered by Jews as the burial site of the biblical Abraham, Isaac, and Jacob.

In a statement before the ceremony, Ismail Radwan, a senior member of the Gaza-based Islamist group Hamas, called the candle lighting a provocation, and urged the “masses” in the West Bank in general and Hebron in particular to “confront” the ceremony.

Radwan also declared that several holy sites in Jerusalem and the West Bank — including the Western Wall, which is holy to Jews due to its proximity to the Temple Mount — are “Islamic property.”

At the ceremony, Herzog acknowledged “the complexity” of the issue, before noting, “the historic link between the Jewish people and Hebron and the Cave of the Patriarchs is undeniable, and the acknowledgement of this connection must be above all disagreements,” Israeli news site N12 reported.

“When we unite around the beautiful light of the Hanukkah candles, it is important for us to call for respecting the statehood of Israel and its principles, to listen more to the other, to respect the one who is different, to build a bridge and another bridge in order to protect our togetherness,” he asserted.

“We will not agree on everything,” the president added, “but we will remember that ‘we are all of us sons of the same man,’ and that we all have shared routes that go out from this cave.”

“Along with this, we must remember that we are not the only ones whose roots go out from this cave,” Herzog said. “In this place that is sacred to all the sons of Abraham, we must continue to dream of peace between adherents of every religion and faith in this land.”

Members of the left-wing movement Peace Now — which advocates ceding Israeli control of Hebron and other West Bank territories in exchange for peace with the Palestinians — said they were prevented by police from reaching the Cave of the Patriarchs in order to protest the ceremony, resulting in clashes between demonstrators and officers.

“While the president is lighting a candle with [right-wing extremist] Baruch Marzel and the Kahanists, the security forces are preventing law-abiding citizens from exercising the right to protest,” said Peace Now. “Woe to President Herzog, who enables the settler extremists and during his visit to Hebron tramples the freedom of expression of those who were until recently his political allies.”

Asterra is Looking to the Stars for the Answers

US Ambassador to UN Calls on Israel to Refrain From Evictions