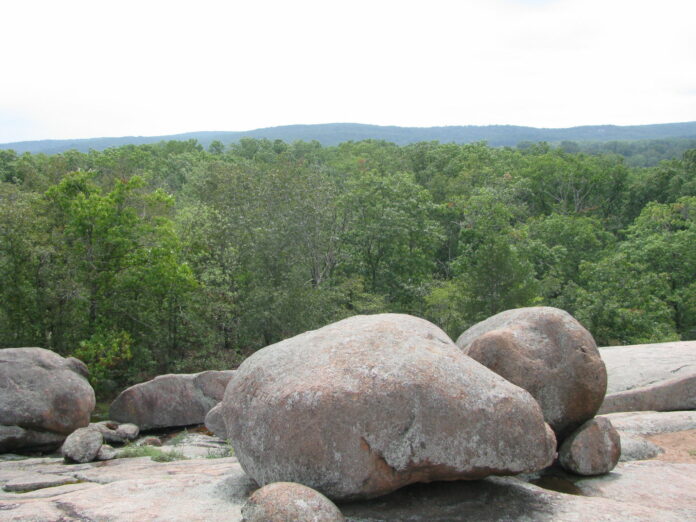 Ben Rhodes, the former national security aide to President Obama — who once boasted that he used non-governmental groups and the media to create an “echo chamber” to garner support for the Iran nuclear deal — can’t stand people looking over the government’s shoulder when it formulates policy regarding issues of importance to them.

Rhodes made his contempt for democratic accountability perfectly clear in a recent interview with Peter Beinart, a well-know Israel hater and a fellow at the Foundation for Middle East Peace. During the interview, which allowed Rhodes to promote his forthcoming book, “After the Fall: Being American in the World We’ve Made,” he complained about the interest that American Jews and Christians have exhibited in their concern for foreign policy in the Middle East.

“You have this incredibly organized pro-Israel community that is very accustomed to having access in the White House, in Congress, at the State Department,” Rhodes said. “It’s kind of taken as granted, as given, that that’s going to be the way things are done.”

“The media interest is dramatically intensified,” he said, complaining of an “aggressive, kind of pro-Likud media in the United States” and of a “mainstream media that delights in Israel controversies.”

The pro-Likud media seems to be anyone who doubts the good intentions of the Iranian government, which is intent on developing nuclear weapons, and declares its desire to attack Israel and the United States on a daily basis. It’s also curious that Rhodes can’t bend the media to his will, since he once said, “The average reporter we talk to is 27 years old, and their only reporting experience consists of being around political campaigns. […] They literally know nothing.”

Rhodes also complained about the interest that members of Congress exhibit toward American foreign policy regarding Israel, which “dwarfs any other issue I worked on in the Obama years.” It wasn’t just right-wing Republicans who had concerns over the Iran deal, but — gasp! — pro-Israel Democrats too, Rhodes reported.

“I would brief, throughout the Iran process, the Jewish Democrats in Congress,” Rhodes said. “That was a group, you know. And Sandy Levin, a wonderful man, like just a phenomenal human being, would pull it together and it wasn’t subtle, you know. I was going up every few weeks to brief every Jewish Democrat, which is a pretty sizable group, about the particularities of the Iran negotiations; and by the way, there was a Jewishness to it … we had bagels.”

It’s hard to count how many antisemitic tropes and libels Rhodes made in this interview. And, of course, there were plenty of non-Jewish Democrats, like Senator Bob Menendez of New Jersey, who also opposed the Iran deal.

In sum, the idea that Americans have a right to question officials who formulate US foreign policy is, under Rhodes’ mindset, simply absurd. The way Rhodes sees it, the plebes who vote, pay taxes, and care about Israel — and America — should just sit back, relax, and let the elites in charge run the show.

It’s a bad look for a guy who once openly bragged about manipulating the media and non-profit world to push his Iran nuclear deal, which emboldened the extremist mullahs of Tehran.

Dexter Van Zile is Shillman Research Fellow for the Committee for Accuracy in Middle East Reporting and Analysis (CAMERA).

Source of original article: Dexter Van Zile / Opinion – Algemeiner.com (www.algemeiner.com).
The content of this article does not necessarily reflect the views or opinion of Global Diaspora News (www.GlobalDiasporaNews.com).