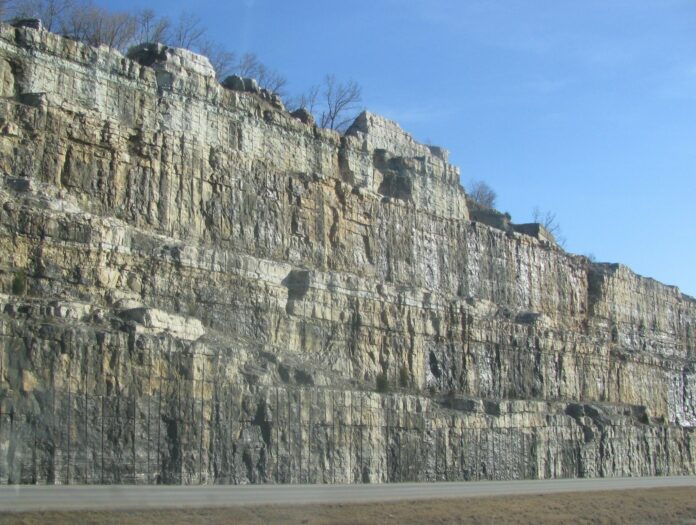 A delegation from the Hartsfield-Jackson Atlanta International Airport in Georgia-The United States of America, has arrived in the Country for a sister airport technical team meeting with the Liberia Airport Authority (LAA).

The delegation is jointly hosted by the Airport Authority and the Honorary Consul General of the Republic of Liberia in the US’ State of Georgia. The visit runs February 16-21, 2020.

A key component of the visit, is to access and discuss the possibility of an Air Cargo Village; something which may position the Roberts International Airport (RIA) as a potential host for Africa’s air cargo station, for the Atlanta based Airport Company.

The delegation will also have series of meetings and workshops with management level personnel and staff of the Airport Authority on one hand and stakeholder engagements with Officials of the Liberian Government. A tour of the new passenger terminal at the Roberts International Airport and Liberian historic sites including the Providence Island is inclusive of the visit.

Upon arrival of the delegation at the Roberts International Airport on Sunday, the Liberia Airport Authority Managing Director, Bishop John Allan Klayee, expressed delight and said the LAA is prepared to make the delegation’s visit to Liberia meaningful.

Bishop Klayee emphasized that LAA stands ready to fulfil its side of the sister airport agreement, an initiative he said, will witness training and capacity building for employees of the Airport Authority, as well as lend technical support to the operations of Liberian airports.

He then commended the Hartsfield-Jackson Atlanta Airport for its show of support to the Liberia Airport Authority.

In 2017, the Liberia Airport Authority Management signed a sister airport agreement with Hartsfield-Jackson in Atlanta and it was reaffirmed in 2019 during a visit of Managing Director Klayee to the US.