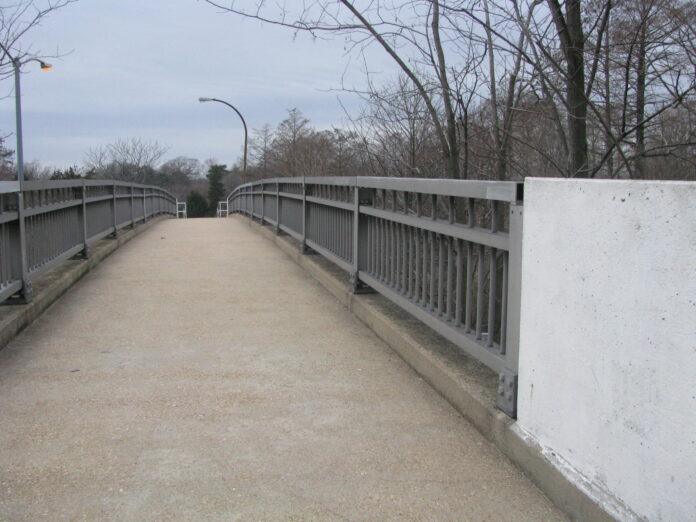 JNS.org – The Izz Al-Din Al-Qassam Brigades, the military wing of the Hamas terror organization that rules the Gaza Strip, produced a video showing its fighters preparing for war in underground tunnels its members have built to infiltrate the border with Israel.

According to a report by the Middle East Media Research Institute (MEMRI), the video ended with a caption in Hebrew and Arabic that reads: “Your destiny is death if you enter Gaza.”

The video was posted on Twitter. It shows Hamas fighters in the tunnels getting ready to fire rockets.

On Saturday, Hamas called on Palestinians to go to the Temple Mount in Jerusalem the next day—Sunday, May 15, “Nakba Day,” which Palestinians mark as a “catastrophe” due to the establishment of modern-day Israel in 1948.

The terror group also warned Jews against visiting the site, which is holy to Islam and Judaism, on Sunday.

Israel to Allocate $1.8 Million to Preserve Heritage of Jewish Communities From Iran and Arab Countries