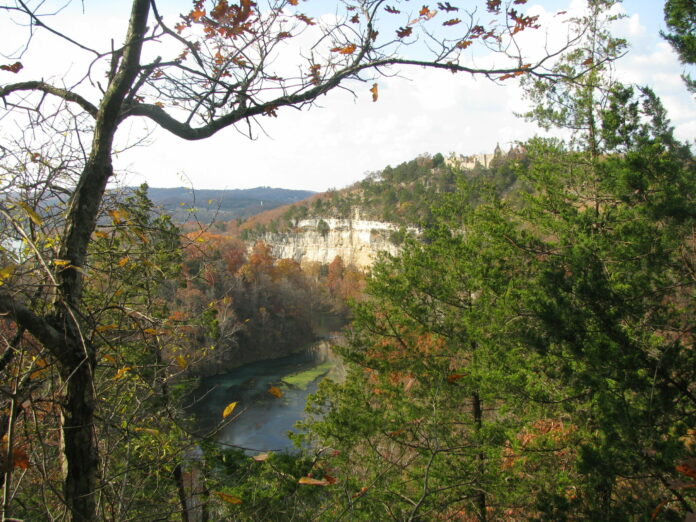 The military wing of Hamas claimed on Monday that the health of one of the Israeli captives held by the terror group has deteriorated.

Both Mengistu and al-Sayed have been reported to suffer from mental health conditions, and are understood to have been denied access to medical and psychological treatment by Hamas. The militant group also holds the bodies of slain IDF soldiers Shaul Oron and Hadar Goldin.

“Hamas proved again tonight that it is a cynical and criminal terrorist organization, which holds mentally ill civilians in violation of all international conventions and laws, as well as the bodies of fallen IDF soldiers,” the Israeli Prime Minister’s Office said in a statement. “Hamas is the one responsible for the situation of the captured civilians.”

“The State of Israel will continue its efforts, mediated by Egypt, to bring the captives and those who are missing back home,” the PMO stated.

Hamas’ Izz al-Din al-Qassam Brigades spokesman, Abu Obeida, did not specify whether the organization’s statement referred to Mengistu or al-Sayed, nor provide more detail about the individual’s condition. He further announced that the militant group would publish confirmation of its claim in the coming hours.

“This is likely a pressure tactic by Hamas to put life back into negotiations of a prisoner swap with Israel, by giving Israeli politicians a subject to talk about in the upcoming Israeli elections,” Joe Truzman, research analyst at the Foundation for the Defense of Democracies (FDD) think tank, told The Algemeiner. “Hamas doesn’t freely give up information on POWs [prisoners of war] unless it believes there is a benefit to it.”

Truzman suggested that Hamas is likely to release “something more solid other than words to keep the topic alive throughout the elections.”

The terror group has in the past sought to put pressure on Israel to negotiate a prisoner exchange for the release of Palestinian detainees from Israeli prisons. Last year, indirect talks to bring home the civilians and remains of the IDF soldiers, held between Israel and Hamas and mediated by Egypt, failed to bear fruit.