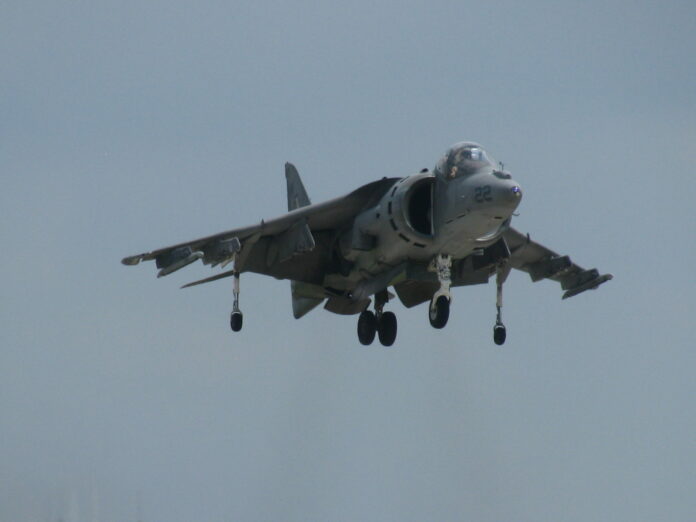 A former member of the Austin City Council, Casar ran on a bold, progressive platform and resoundingly won the primary for the district, which stretches from Austin to the San Antonio area, with over 60% of the vote. Congressman Bowman endorsed Casar for his own primary back in December, making Bowman the first Member of Congress to weigh in on the TX-35 race.

“From Texas to New York, working families need representatives who will fight and deliver for them in Congress, and that’s why I’m proud to endorse Congressman Jamaal Bowman for re-election,” said Greg Casar. “As a former school principal and local organizer, Congressman Bowman is the exact kind of leader I want to be fighting alongside for gun reform, a living wage, Medicare for All, and the right to an abortion. Just as he supported me in my primary, I’m ready to make sure we’re working together in DC come January.”

Greg Casar (above) began his career as a labor organizer and in 2014 broke barriers when he became Austin’s youngest-ever city council member.

“I am so excited to have the support of soon-to-be Congressman Greg Casar,” said Jamaal Bowman. “Greg has proven that he is a fighter who will get results for the people of TX-35. Just like I did in 2020, Greg won on a bold and progressive platform that centers the communities who have been left behind for too long by focusing on fair wages, protecting working families, Medicare for All, and reproductive rights. I was proud to be the first Congressman to endorse Greg back in December, and now I am proud to accept his endorsement for my re-election campaign in NY-16. I look forward to fighting alongside him when he gets to Washington.”

Casar’s endorsement adds to the groundswell of support Rep. Bowman has earned ahead of the August primary.