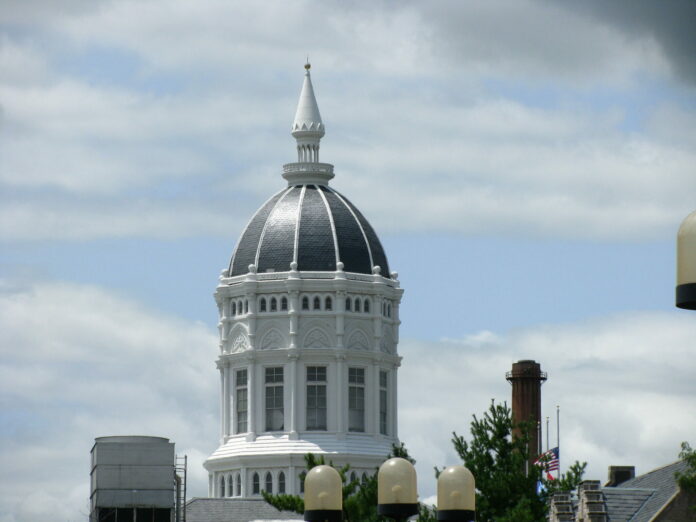 Just as in the previous quarter, households used more natural gas in Q2 2021 year-on-year. This was mainly because of the colder weather. As a result, emissions from buildings and construction were approximately 34 percent higher than in Q2 2020.

It was not only colder, but also less sunny than in the same quarter last year. As a result, agriculture needed more electricity for lighting greenhouses. Greenhouse horticulture obtains most of its electricity from the use of natural gas in its own combined heat and power installations (CHP), as a result of which agriculture also emitted more greenhouse gases (7 percent).

The short-term development of greenhouse gas emissions from buildings and construction and agriculture is not only influenced by the weather, but it often plays a major role.

Manufacturing output grew by around 14 percent in Q2 2021 relative to the same quarter last year. This required more energy (mainly natural gas consumption) and partly because of this, emissions from manufacturing were approximately 13 percent higher than one year previously.

CO2 emissions from all economic activities in the Netherlands were 14.1 percent higher in Q2 than in the same quarter of 2020. This means that emissions rose more sharply than gross domestic product (GDP). Higher emissions were mainly due to higher output of the manufacturing and transport sector. In Q2 2021, GDP was up by 9.7 percent year-on-year.

CO2 emissions by the transport sector (including aviation) were 23.5 percent higher than one year previously. This is due to the partial recovery of aviation, among other things. Because of the lockdown, many flights were cancelled and a large part of the fleet was grounded in Q2 2020. Compared to two years ago, emissions from aviation were around half lower.
Emissions from household car use were also higher year-on-year: over 23 percent. Other road transport also emitted more in the second quarter than twelve months previously. In Q2 2020, traffic intensity was at a low point.

‘Through the tears, solutions for a better society have sprung up’: Estonian President |

Investments over 4 percent up in July | Statistics Netherlands (CBS)

Twice as many naturalisations in 2020 | Statistics Netherlands (CBS)