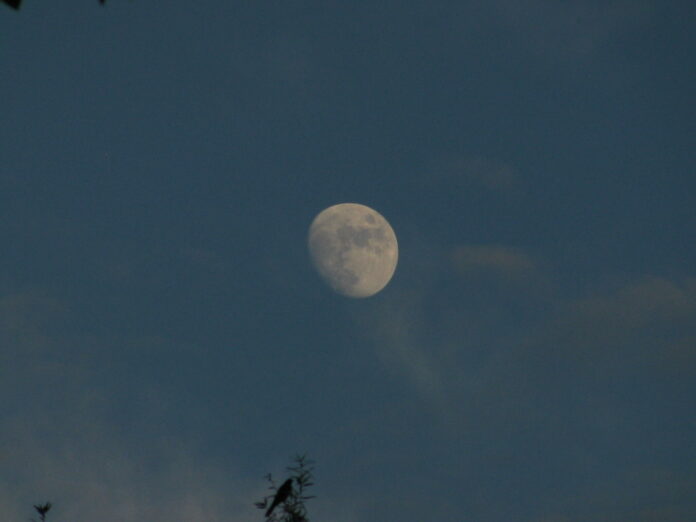 Tech giant Google responded delicately over the weekend after outrage erupted following the revelation that a search on the platform for images of a “Jewish baby stroller” turns up antisemitic images.

The search revealed various memes featuring small mobile ovens, a clear reference to the cremation of those murdered in the Nazi gas chambers. Concern over the search results was expressed on various Jewish social media groups.

In response, a spokesperson told The Algemeiner that Google Images’ search engine tends to pick images according to the accompanying text, which could inadvertently result in offensive images appearing.

“These results do not reflect our opinions, and we share concerns about these low quality results,” Google said. “We’ve done considerable work in improving instances where we return low quality content, and we’ll look at this situation to see how we can return more helpful results.”

The company has made many changes in its systems to ensure algorithms reduce the potential for offensive results, Google said further, noting that it employs a permanent team to deal with the issue.

The spokesperson said that Google’s systems are designed to avoid exposure to users of this type of content if they are not explicitly looking for it.

However, Google also said that it’s rare for the company to outright remove search results. This is usually done only if the content is explicitly illegal, such as child pornography.

The company said its principle overall is that people should be able to find information that is within the body of legal expression, even the dark corners of expression.

The Google spokesperson said that there may be public interest in knowing what ideas are out there and that removing pages or sites could have unintended or unknown consequences in this regard.

In Google’s stated policy on hate speech it says, “Our products are platforms for free expression, but we don’t permit hate speech.”

The spokesperson explained that this applies to content posted on Google’s various platforms, including online video giant YouTube, but not to it’s search engine, which provides users with access to information that’s been posted by others online.

A search for “Jewish baby stroller” on Sunday found that the results has changed considerably, with most images now pulling from news outlets reporting on the controversy.

While the offensive search results only surfaced recently, they have most likely been present for some time.

World Cities Day: Value communities, today and for the future |

Economic relief through social safety nets during the COVID-19 crisis: the...

Vote For Biden-Harris Ticket Is Vote For George Floyd And Other...