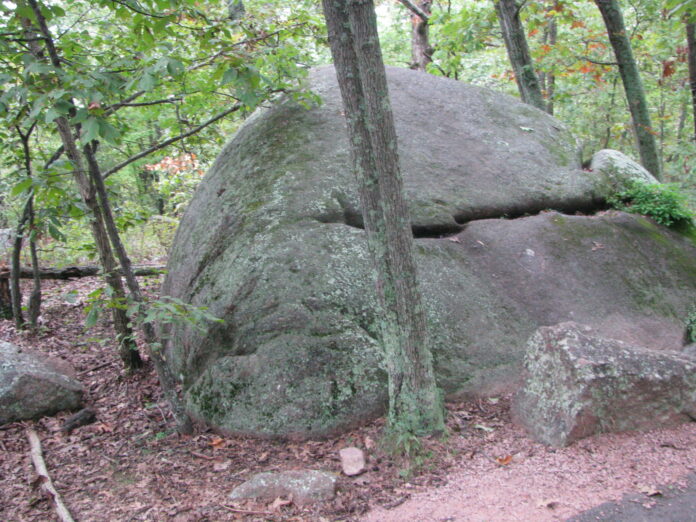 This farewell statement followed the holding of the bar’s Annual Convention in Ganta, Nimba County.

He became the LNBA’s first president to ever return unused cash whenever he traveled during his tenure. He set an example of integrity that he hopes others would follow in running the affairs of the association.

This became known following an external audit conducted by MGI Monbo and Company, an auditing firm hired by the bar that audited Gongloe’s administration and found it of no wrongdoing.

Gongloe is a non-debatable factor in Liberia when it comes to integrity checks and the setting up of standards among public servants for being “corruption-free” and that has been demonstrated many times both in the private and public sector with the LNBA being no exception.

For the record, he returned over US$2, 000 of unused money to the LNBA. On his first trip to Nigeria as president of the LNBA to attend a meeting of the Governing Council of the African Bar Association, Tiawan was given US$1,000 by the LNBA for any unexpected expenditure.

He used only US$183 because his hotel and other expenses were covered by the African Bar Association, except for the short trip from Abuja to Lagos and that of the hotel bill for one night he spent in Lagos before returning to Liberia.

“I returned to the LNBA US$817. Recently, I returned US$480 also to the LNBA from my trip to the Gambia from the US$500, having used $20 as a security fee at the Banjul Airport on departure, as well as also returning the entire US$1, 000 that I received from the LNBA for my trip to Lome, Togo at the invitation of the Economic Community Court of Justice because all of my bills were paid by the court,” Gongloe recounted.

He went further by saying change by any leader is only effective when the leader does what he says. “India’s former Premier Mahatma Gandhi put it succinctly, “Be the Change you want to see in the world.”

Gongloe told his fellow lawyers that he had played his part and that it was now time for him to leave but appealed to all members of the LNBA not to let the record he set ended with his regime.

“This is a record that all lawyers must be proud of and not only continue to maintain but must support all subsequent administrations of the LNBA to improve upon. I want to say for the record that this improvement in the record of the LNBA was not done singularly by me,” he noted.

In appreciation of the work done by some members of the LNBA during his one-term service, Gongloe certified those who went the extra mile in their support of his service.
And the included Counselors Sylvester Dorbor Rennie, Bobby F. W. Livingstone, B. Rachell Yabah-Doubah, Cyril Jones, Jura A. Lynch, Joyce Reeves Woods,  Jallah Barbu, M. Wilkins Wright, Abraham Sillah, Bornoh Varmah, and Frances Johnson Morris.

On the LNBA united front, he urged the body to have a collective moral and professional duty, as lawyers, to improve the practice of law in Liberia and in doing so help to improve the performance of the judiciary.

“All lawyers both on the bench and bar should do everything they can for the improvement of the Liberian Judiciary. The peace and stability of Liberia and the economic growth and development of our country depend on an independent and well-functioning judiciary,” Gongloe said.

Gongloe then recounted the huge support and cooperation he received from every member of the LNBA, including those serving in the executive, and the Judiciary, from the Chief Justice and justices of the Supreme Court down to the magistrates during the 3 years one-term limit.

He strongly believes the support of the Judiciary for the licensing mandate of the LNBA has greatly helped his administration in getting rid of quacks, who without any form of legal education, were engaged in the illegal practice of law by paying professional license fees at the Liberian Revenue Authority (LRA) performing legal services for gullible Liberians in need of legal services. “

“By not allowing unlicensed lawyers to practice law or dismissing cases filed by them at the judiciary has greatly strengthened the standard of law practice in Liberia. By cooperating with our leadership in enforcing the licensing mandate, the number of lawyers paying dues and attending LNBA activities has greatly increased,” Tiawan pointed out.

During Annual Convention 2020, with the cooperation between the bench and bar on the license, it recorded the attendance of 412 lawyers, an unprecedented number of attendees for a non-election convention in the history of the LNBA.

But that record was beaten this year, because Convention 2021 has, thus far, recorded 585 lawyers and law school students, the highest number of attendees at any bar convention in the history of the LNBA.

“Our leadership stands in an unending debt to the Korkpor Bench for this progress made by the LNBA. In the case of the Executive Branch of Government, I cannot forget the fact that the Vice President of Liberia represented the President of Liberia at the opening of the 2019 Convention of the African Bar Association and the fact that the President hosted a dinner in honor of all attendees at the convention,” he recalled.

Gongloe also stated how the Executive Branch continues to allow the LNBA to use the home of the Late President Joseph Jenkins Roberts as their national headquarters, instead of it being used as a tourist facility.

“With the current level of cooperation between the Bench and Bar, I can safely say that in a few years, the LNBA will soon move to its own headquarters, a beautiful three-story building now under construction,” he opined.

About setting standards at the bar, Gongloe boasted that today without any fear of contradiction the LNBA is now well-known all over Liberia from Cape Mount to Cape Palmas and from Mount Nimba to the Putu Mountains.

And this is because the LNBA has been a credible voice of the lawyers in the country on all legal issues on the grounds that the bar is no longer a begging organization but became self-reliant in carrying out its activities and implementing its projects.

On partnering with donors during Gongloe’s three years the LNBA has made ground-breaking achievements. It was assisted by the United States Agency for International Development (USAID), through its Legal Professional Development and Anti-Corruption Programme (LPAC) that held a validation workshop on its strategic plan and manpower policy, and implemented a vigorous Continuing Legal Education Programme.

The LNBA introduced the licensing of lawyers, instead of a good standing certificate, improved financial accounting by re-organizing the accounting system based on the advice of LPAC, implemented a justice first project, an undertaking that created awareness on access to justice in several places in Liberia.

With the assistance of the United Nations Office of the High Commissioner for Human Rights; drafted a bill for the establishment of a war and economic crimes court in Liberia, continued the Legal Aid Program without any financial support from any source.