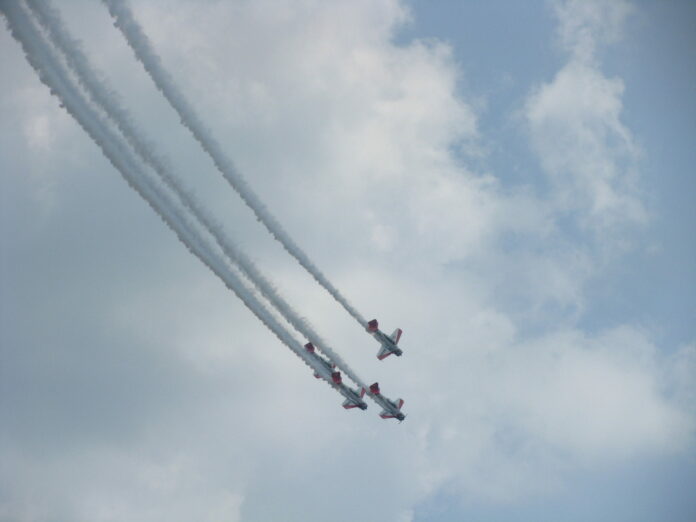 14 years after her demise

A female organization under the banner Girls Alliance for Future Leadership has organized an indoor program in observance of the 14th anniversary of the death of 13- year-old Angel Togba, who was found hanging in the home of her guardians.

14 years ago, little Angel Togba, then a student of the Christ the King Catholic School, was found dead in the home of her adopted parents, Mr.  Hens Williams and Mardea Paykue, in the Old Road community.

Speaking at the observance of Angel Togba Day in Monrovia, the Advocacy Officer of the Girls Alliance for Future Leadership, Kadiatu Bah, in a message delivered on behalf of the late Angel, noted that she was raped and killed, contrary to ruling by the Supreme Court of Liberia that pointed to suicide.

According to Miss Bah, young girls in Liberia are currently living in fear because of the high rate of killings and mysterious deaths in several parts of the country.

The group has also expressed concerns about the level of insecurity in the country as evident by the discovery of dead bodies in several locations throughout the country.

It is at the same time calling on President George Weah to make the fight against violence against females the number one crime in the country, because of the increase of abuse against females here.

Girls Alliance for Future Leadership is also calling on the judiciary to ensure justice for women and girls and stop all forms of abuses against women and girls by bringing tough sentences against perpetrators.

The program, which was held on the campus of the Cathedral Catholic School, was graced by female students from several high schools in Monrovia and its environs. Editing by Jonathan Browne

The potential of DFIs to halt the spiraling unemployment rate – ACET

Household consumption over 11 percent up in March | Statistics Netherlands...

The potential of DFIs to halt the spiraling unemployment rate –...