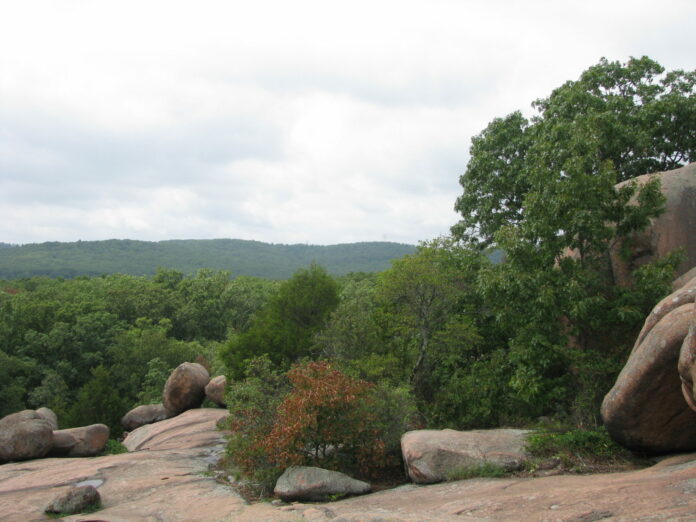 Turkey’s pro-government media cemented the country’s status as an outlier in a new era of Middle East peace as it angrily attacked the historic US-brokered peace accords signed by Israel, Bahrain and the United Arab Emirates (UAE) on Tuesday.

One prominent story in the tabloid daily Takvim focused on the gift of a Torah scroll to the King of Bahrain from White House adviser Jared Kushner, who played a key role in the agreements.

Denouncing what it called “the scandalous deal,” the paper accused Bahrain’s King Khalifa of accepting a “gift of treason” from Kushner.

Takvim is owned by Turkish billionaire Ahmet Çalık, a close friend of President Recep Tayyip Erdogan. Çalık is known in Turkey for his involvement in business dealings with the Erdogan family that have attracted charges of corruption and nepotism.

Erdogan has bitterly opposed the rapprochement between Israel and the Gulf Arab states, damning the rapprochement as a betrayal of the Palestinians. At the end of August, he demonstratively hosted two Hamas leaders in Ankara, leading the US State Department to issue a condemnation of its NATO ally.

“President Erdogan’s continued outreach to this terrorist organization only serves to isolate Turkey from the international community, harms the interests of the Palestinian people, and undercuts global efforts to prevent terrorist attacks launched from Gaza,” State Department spokesperson Morgan Ortagus said following the meeting on Aug. 25.

PODCAST: Waste not, want not |

UN Middle East envoy urges sides to engage ‘before it is...