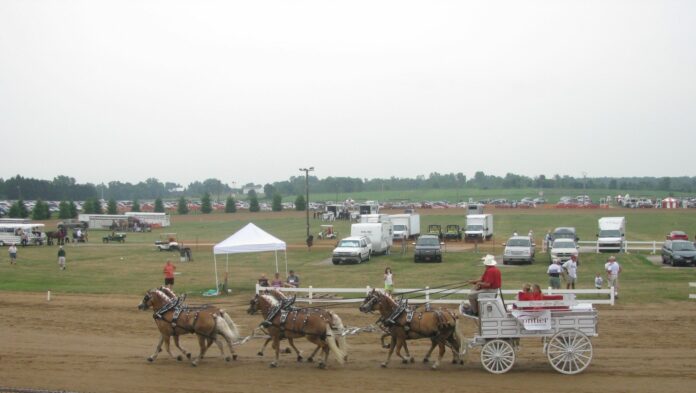 LAPD Sgt. Jody Stiger said Tuesday what we all already know: Derek Chauvin used deadly excessive force when he put his knee in George Floyd’s neck for 9 minutes and 29 seconds.

On Tuesday, the trial of killer-cop Derek Chauvin, charged with murdering George Floyd, continue with several prosecution police witnesses testifying on crisis intervention, the giving of medical assistance by police, and police use of force policies.

Yang, an MPD officer, talked about de-escalation tactics and crisis intervention training. Mercil, a use of force expert with the MPD, testified that “We don’t train leg-neck restraints. As far as my knowledge, we never have.”

Mackenzie, an MPD officer, talked about the use of medical support that police are trained in, including Chauvin. She stated that “If you don’t have a pulse on a person, you immediately start CPR.” This is something Chauvin clearly didn’t do for George Floyd.

In the afternoon, LAPD officer Jody Stiger, considered a eminent expert in the use of force by police—who is said to have trained around 6,000 officers—took the stand.

Stiger testified that “the force was excessive” which was used by Chauvin. Stiger’s testimony was getting interesting before a sidebar with the judge was called. Then without explanation, the judge ended the day’s proceedings very early.

However, the main question here is this: since Floyd was being arrested, what would be the purpose of taking him out of the police car and putting him handcuffed, behind the back, face down to the ground?