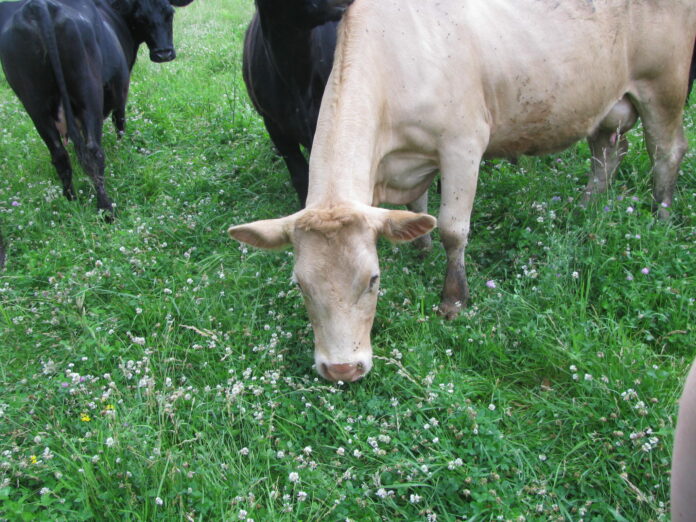 Some demonstrators protesting the May 25 murder of George Floyd by Derek Chauvin, a racist cop on the Minneapolis police department called Black Star News tonight around 10:20 PM to report that they were trapped on the Brooklyn Bridge. Police had sealed off both ends of the bridge and wouldn’t let them walk into Manhattan or back to Brooklyn where demonstrators had started their march into Manhattan from the Barclay Center.

New York City imposed an 8PM-5AM curfew today, the first time the city has imposed such a restriction in 75 years.

“We’ve been here for almost two hours,” one of the callers said. Another demonstrator then told Black Star News that police had just informed them at around 10:31 PM that they would be allowed to return to Brooklyn but that no one would be allowed into Manhattan. “I think at one time there were about 4,000 people in the protest,” one of the demonstrators, Veronica Philips said. “There are also hundreds and hundreds of police.”

She said police had formed an iron wall and locked arms at one point, preventing movement into Manhattan or back into Brooklyn.

A third caller, Courtney Taylor Mesidor, who said she came in from New Jersey to protest, and had also been trapped on the bridge said she was worried, even though she had also heard at around 10.31 PM that people would be allowed back into Brooklyn. “I think they’ll probably jump us and lock us up,” she said.

At around 10:40 PM Ms. Taylor Mesidor called back again to say that the crowd was finally being allowed to walk back into Brooklyn. “It’s moving slowly back toward Brooklyn,” she reported.

Protests have occured in more than 75 U.S. cities and in foreign cities such as London and Amsterdam since the brutal killing of Floyd who was choked to death when Chauvin pressed his knees on his neck for 8 minutes and 46 seconds. Floyd had been handcuffed and forced to lie with chest to the ground with two other officers pinning his legs down. Another officer held off agitated bystanders who recorded the live murder on their cell phone cameras.

All four officers were fired and Chauvin was arrested four days later and charged with 3rd degree murder–after the uprising started in Minneapolis and a few buildings were torched.