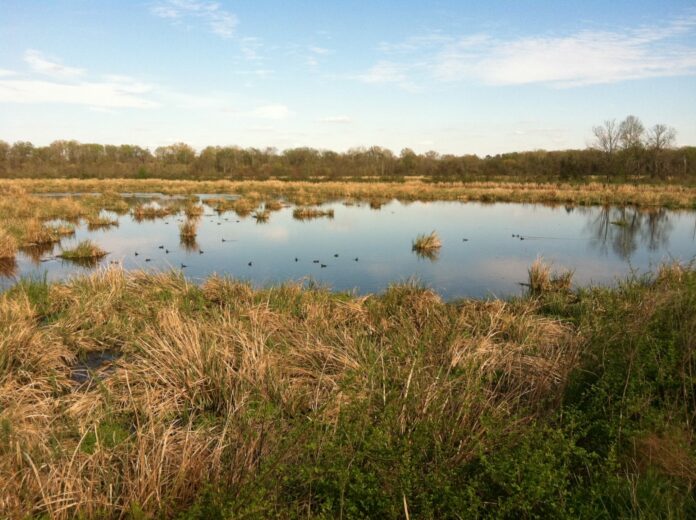 They killed Taylor in her home in the middle of the night. When they searched for drugs, they found none.

Taylor’s boyfriend was subsequently charged with assault and attempted murder since he fired his licensed weapon at the intruders, wounding one officer in the leg. The charges were dropped when his frantic 911 call was released. Roused from sleep, he had reported unknown intruders and “somebody kicked in the door and shot my girlfriend.”

Stories of murdered Blacks are stunningly familiar even when the sites are not: Ferguson (Missouri), Brunswick (Georgia), Sanford (Florida). So many names in so many places: Fayetteville, Baltimore, Cleveland, Milwaukee, Dallas, Sacramento. . . . Recalling each identity and distinguishing one circumstance from another is challenging when the conclusions are the same: another Black American in the grave.

Collectively, they echo the National Memorial for Peace and Justice in Montgomery, which commemorates 4,400 racial terror lynchings between 1877 and 1950. The tally trickles upward as research identifies new names and places. But that’s all in America’s past, isn’t it?

Breonna Taylor’s murder rose to national and international attention after George Floyd’s murder. His magnified hers.

White America could not attribute his death to familiar explanations like showing the wrong attitude, wearing the wrong hoodie, or walking or jogging through the wrong neighborhood. Our modest, moderate, majority-white society can no longer deny evidence so utterly black and white. Video of a handcuffed man breathing his last has fixed to the frontal lobe of the nation’s conscience.

Is it a tipping point for comprehension or another unbelievable headline that, over time, white America will forget to believe?

I hope the country has finally reached the critical mass of such murders so that white America pauses, lowers our defenses, and finally recognizes that justice is not equal, that Black lives have mattered little–and have never mattered equally.

In my town, Louisville’s protesters and many allies maintain a daily vigil in Jefferson Square Park across from City Hall. A local petition to rename it Breonna Taylor Park has attracted 15,000 signatures, a number growing daily. (More than 10 million have signed the change.org petition “Justice for Breonna Taylor.”) The park is a few blocks from a Civil Rights Trail that honors Sit-In sites at local stores, theatres, hotels, and restaurants during the 1950s and 1960s.

A few blocks further, a plaque marks the site of a slave pen: “By the 1850s Kentucky was annually exporting between 2,500 and 4,000 of its slaves down river to the large plantations farther South.” Some of Louisville’s ancestors traded in human flesh, speculated on its value, and maximized profits through the free flow of capital, their human property.

I wonder how many white tourists and locals who read these markers sigh to themselves and think, “Thank goodness that’s all over” or mutter an anodyne, “things sure are a lot better nowadays.” Yet, as William Faulkner famously wrote, “The past isn’t dead. It isn’t even past.”

Say their names: George Floyd, Breonna Taylor, Ahmaud Arbery, Trayvon Martin . . . they force us to recognize that values such as equality and justice for all are ideals that we espouse more than they are facts of life that all Americans live.

Until they are, James Baldwin’s sense of history will persist, “The story of the Negro in America is the story of America. It is not a pretty story.” Yet every story can be written with a different ending and we Americans, collectively, are the authors of this one.

Russell Vandenbroucke is Founding Director of the Peace, Justice & Conflict Transformation Program at University of Louisville and is syndicated by PeaceVoice.

Port expansion project in Seychelles to be tendered; drop in value of rupee problematic