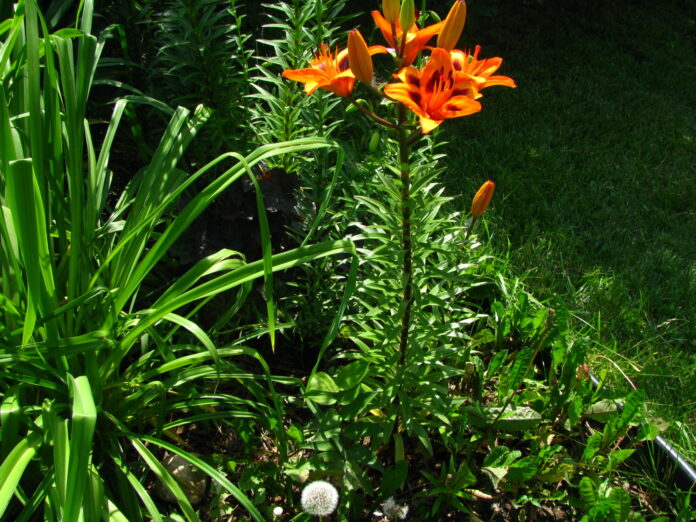 This year 2020, as the World marked the 75th anniversary of the end of the Holocaust, Rwanda marked 26 years after the end of the genocide that saw approximately one million innocent people perish at the hands of extremists who fed on the poison chalice of genocidaires.

Reiterating this may not seem significant, since it is done annually, but what continues to plague the memory of the victims are persistent denials and distortions by dodgy academics. It is even more problematic when those who poison the narrative are themselves persons with a checkered background.

While the character of refuters may not be of much import, the audience given to them over irrefutable and established facts of the genocide is problematic. The question that jumps out for instance is; Why would Nazi Holocaust denials and dismissal attract the full wrath of the law in the West but such public utterances about the Rwanda genocide, a much more visible atrocity in the recent time, are not accorded equal attention and measure? Note that the Rwanda genocide happened in the full glare of TV news crews and footage is incontestable.

Secondly, is the dignity of genocide victims and survivors of Rwanda deserving and on equal footing as that of Auschwitz and other concentration camps, because they too are dehumanised by this poisonous narrative?

David Irving, the discredited British historian and Nazi apologist was sentenced to a three-year prison term for denying the Holocaust and the gas chambers of Auschwitz in 2011.

On 9 September 1979, neo-Nazi protesters marched in front of NBC’s NYC headquarters yelling, “Stop the hoax!” and repeatedly shouting no Jews were gassed by the Nazis. A news reporter, asking the protesters why they were opposed to NBC showing the film “Holocaust”, was told the movie was “a Zionist attempt to further instil a guilt complex in the minds of the American people so that we will fail to analyze our Middle East policy objectively, and thus not question the billions of American tax dollars squandered on Israeli military supplies.”

These Holocaust deniers claimed the Nuremberg trials were just a ‘kangaroo court’ conducted by the victors.” They denied Jews were persecuted in Nazi Germany. They denied there was any genocide against the Jews, claiming the policy of Hitler’s Third Reich was “to encourage the emigration of Jews, not extermination.”

If you replace the word “Jews” with “Tutsi”, “Israel” with “Rwanda”, and “Nazi Germany” with “PARMEHUTU” or “Hutu Power”, you get exactly the same narrative Rwandan genocidaires’ and their supporters’ use to deny or minimize the genocide against the Tutsi.

It is against this rationale that we question why the persistent and deliberate misrepresentations and manipulation of historical evidence of the Rwanda genocide by Prof. Charles Kambanda are not scrutinized and lawfully challenged. A simple investigation of his academic credentials will unearth for any interested party a checkered past and may even result in the unveiling of his complicit involvement. And this does not even consider his intellectual dishonesty.

In a comparable case in 2016, Oberlin College, similarly in the US, fired Professor Joy Karega, an assistant professor of rhetoric and composition, following her inappropriate opinions on social media. The sacked don is accused of having claimed that the terrorist Islamic State (ISIS) is an arm of Israeli and US intelligence agencies and that Israel was behind the Charlie Hebdo massacre in Paris. Her many inflammatory statements were considered anti-Semitic and anti-Israel statements with no basis.

After inquiry, Oberlin’s Board of Trustees voted to terminate Karega for “failing to meet the academic standards that Oberlin requires of its faculty and failing to demonstrate intellectual honesty.” While views were divided, some of her colleagues supported the decision because of what they considered her lack of “professional integrity and fitness.” They expressed such opinions as: “We deplore anti-Semitism and all other forms of bigotry.”
Substantively, Karega’s firing had nothing to do with her academic freedom, but her lack of devotion to truth, and disrespect to evidentiary proof.

I have ever suggested an investigation ought to be carried to ascertain if Prof. Kambanda is not more of a cheat than a teacher. Considering his many utterances denying the genocide against Rwanda’s Tutsi, his anti-Tutsi and anti-Rwanda government opinions, are no less criminal than the similar charges which cost Karega her job at Oberlin. Kambanda’s opinions about the genocide fit into the category of “clear and present danger”.

I assert that Prof. Kambanda is a genocide ideologue hiding behind academic freedom to distill his hateful ideology. He defends his fellow genocidaires as he blames the victims, a standard depraved approach of genocidaires and genocide ideologues. “Some Tutsi, prepared by RPA, infiltrated then Hutu Interahamwe. Their mission was to butcher as many people as possible,” he asserts. He then claims the genocidal militia was led by a Tutsi to insinuate the genocide against the Tutsi was perpetrated by the Tutsi themselves.

Many of his fellow ideologues, such as Belgian Hutu-Power ideologues, Christian de Beulle, and Martine Syoen marshal similar ideological arguments, usually under a specious cover of investigative journalism or human rights activism. It is to be noted that comparable arguments have been advanced by Holocaust deniers who have tried very hard to push the idea of Jewish Nazi guards in death camps or Jewish Nazi members.

The attention of fighters against bigotry in cases of denial of serious violent mass crimes like genocide, should not be misled by appeals to the legitimacy of expressions of differences of opinion – which is very healthy – as a justification of genocide denial and revisionism.

The thoughtful focus should be put on the dishonesty of genocide-deniers who fabricate proof, falsify or dissimulate information under cover of academic freedom as a license to spread racist, hateful or heinous ideologies like that of genocide. Narratives such as those of Prof. Kambanda are identifiable because they portray perpetrators of genocide in an unwarrantedly favourable light while blaming the victims.

Failing to challenge genocide denial and distortions risks blurring the separation between truth, lies, and opinions, thereby creating an alternative history. Denials and distortions may in the extreme become beacons to genocidaires who lurk under the surface much like the Neo-Nazi movement of Europe. Just as arguments of freedom of speech are not entertained in Holocaust denials, so must utterances distorting and denying the Rwanda genocide.