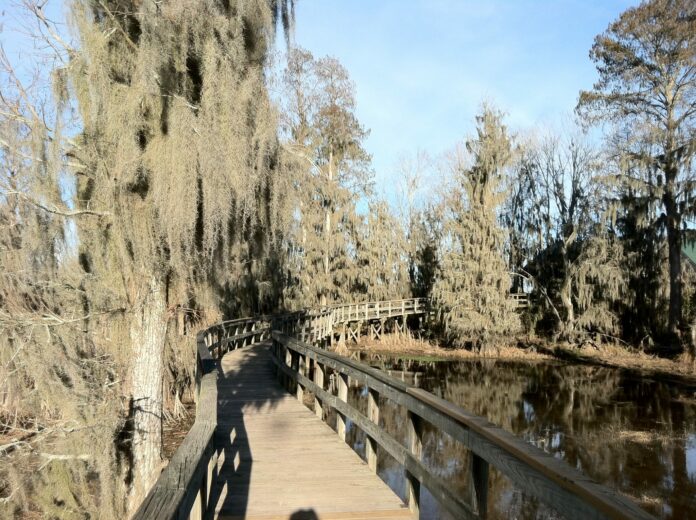 “There is still no new Constitution. Punitive and restrictive legal provisions on human rights, particularly the rights to freedom of expression, and peaceful assembly among other issues are still on the statute books. What’s more, the current parliamentary session, which represents one of the rare opportunities to make significant legal reforms and changes consistent with the country’s international human rights obligations before the presidential election in December, is expected to end by next week,”  said Michele Eken, of Amnesty International.

On 14 February 2018, the Court of Justice of Economic Community of West African States (ECOWAS) issued a judgment that found most Gambian media laws violated freedom of expression. The court asked the government to repeal or amend all criminal laws on libel, sedition, and false news in line with Gambia’s obligations under international human rights law.

However, most of the laws which were used to oppress human rights defenders, activists and journalists during Jammeh’s rule are still in force.

Among the most notorious are: Section 138 of the Information and Communications Act, which gives national security agencies, investigating authorities and the Public Utilities Regulatory Authority the powers to monitor, intercept and store communications for surveillance purposes without effective judicial oversight.

As it stands, the current Criminal Code still contains several clauses restricting the right to freedom of expression, criminalizing sedition as related to the President and providing for stiff penalties, including imprisonment, for those who dare to criticize the authorities – a concern for journalists and human rights defenders. It also allows for the confiscation of publications and printing machines.

The Gambian Press Union (GPU) told Amnesty International that the laws continue to create a hostile environment for journalists. While attacks on journalists have fallen under President Barrow, several high-profile arrests have shown the risk of these repressive laws being used to muzzle dissenting voices more widely.

On 30 June 2020, human rights defender Madi Jobarteh was charged with spreading false information under Section 181A of the Criminal Code after he stated during a Black Lives Matter protest on 27 June that the government had failed to investigate the killings of three Gambian citizens by police officers. The charges were dropped the following month.

On 26 January 2020, the police closed local radio stations King FM and Home Digital FM after they covered a protest that was violently suppressed by the police. Police also arrested and charged the stations’ owners and managers with broadcasting incendiary messages and inciting violence. Although the charges were eventually dismissed by the court, their broadcasting licenses were suspended for one month.

Section 5 of the Public Order Act requiring permission from the police to protest remains in force and has been used to restrict public gatherings over the past five years.

For example, in June 2021, the Inspector General (IG) of police denied permission for a pro-Barrow group, “Gambia for 5 Years and Peace Building”, to protest against a decision of the electoral commission to allow the mayor of the capital Banjul to issue attestations to voters.

In January 2020, the police responded with force when “Three Years Jotna”, a group demanding that President Barrow resigns, allegedly deviated from their approved route while protesting. The authorities then banned the group and arrested four of its members. In May 2021, the Attorney General finally withdrew criminal charges against them.

“The Public Order Act has had a huge bearing on peaceful protests and assembly. They arrest people protesting peacefully without the IG’s permission, they randomly refuse permits. There have been various discussions about it, but it is not moving,” said a member of an international organization working on human rights in Gambia.

Despite the many efforts of civil society and the international community, the government has so far failed to pass a new Constitution. Instead, the Gambian parliament rejected a draft Constitution in September 2020.

Therefore, Article 69 of the current Constitution, which provides for full civil immunity and limited jurisdiction over criminal proceedings against the President after he leaves office, remains in place.

The current Constitution also gives blanket immunity to members of the Armed Forces Provisional Ruling Council and individuals appointed by them, as well as any member of the government or individuals allegedly involved in the 1994 coup d’état.

In addition, the death penalty, which was abolished in the draft Constitution, remains. Courts continue to hand down death sentences.

Moreover, members of parliament have yet to pass the Prevention and Prohibition of Torture Bill, which has been pending at the National Assembly since last year.

Despite slow progress in reforming repressive laws, Amnesty International welcomed the enactment of the Access to Information law on 1 July 2021, designed to help the public and the media to access information.

Another positive development has been the National Human Rights Commission, which was established by an act passed by the National Assembly in 2017 and became operational in 2019.

“The establishment of the National Human Rights Commission shows what is possible. Gambians who have waited so long for a recourse when their rights are violated must not wait any longer,” said Michèle Eken.

Amnesty International is calling for alleged perpetrators of human rights violations to be prosecuted following concerns from civil society that members of Jammeh’s regime who admitted to their crimes at the Truth, Reconciliation and Reparations Commission (TRRC) are still in the security apparatus.