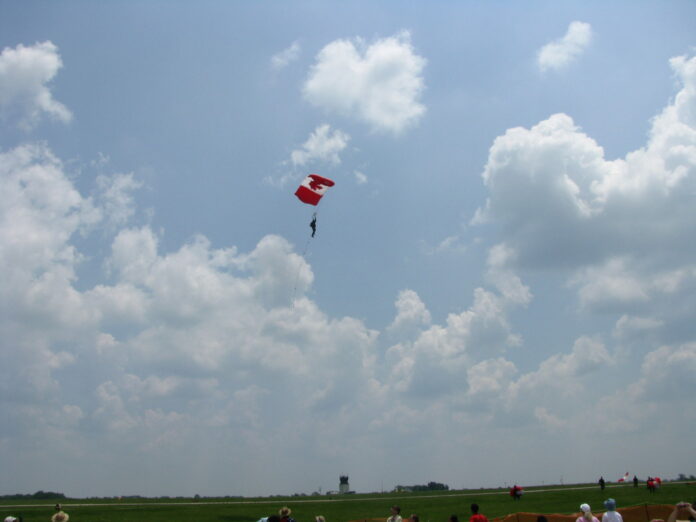 The claim by the Minister in the Presidency, Mondli Gungubele, that the issue of the impending fuel price increase was receiving ‘special consideration’ by Cabinet is not only an excuse to buy time but an attempt to hide government’s failure to free South Africans from high fuel taxes.

During a post-Cabinet briefing held yesterday on the possibility of extending the temporary reduction in the fuel tax levy introduced in March by the Minister of Finance, Enoch Godongwana, Gungubele gave the false assurance that “…whether the government will intervene again and ensure that fuel prices remain reasonable as it’s a matter that affects the entire country is receiving special consideration…”.

This is obviously not good enough as it does nothing to provide relief to consumers who will be saddled with a R4 increase in the price of fuel next week, and the resultant domino effect that this increase will have on the already high prices of food and transport costs. What South Africans need is a stop to the impending fuel price increase to protect jobs and shield millions more people from falling into poverty.

Gungubele’s assertion that the issue of the fuel price increase was under ‘special consideration’ contradicts the statement made by the Minister of Energy, Gwede Mantashe, who earlier this week said that the general fuel levy cut won’t be extended beyond the end of May. The contradictory positions coming out of Cabinet confirm the ANC government’s enduring failure to respond effectively to rapidly rising prices of fuel.

Yesterday, DA Leader, John Steenhuisen, presented a workable solution to lower the cost of fuel and promote competitive pricing. The proposals are centred on removing the ANC government’s artificially inflated fuel prices, which cost 33% more due to the General Fuel Levy and the Road Accident Fund (RAF) levy. The premise of the DA’s offer is that these levies have led to similar direct crippling increases on the price of food and all other goods transported by road.

The cost of fuel can be further reduced by deregulating the fuel sector to spur competition between sellers, as per the DA’s pending Private Member’s Bill. The Bill aim to codify, through legislation, the deregulation of the fuel price to encourage competition between wholesalers and retailers. The PMB will seek to protect the consumer from exorbitant price increases by decoupling the basic fuel price from government taxes and levies.

The timing of this massive petrol price hike could not be worse, with South Africans battling under the weight of 46% unemployment, rolling blackouts, irrational Covid regulations, flooding, drought and collapsing service delivery. South Africans simply cannot afford to pay R25 per litre for fuel.

Cognisant of the severity and economic implications of the impending fuel price hike, the Speaker of the National Assembly, Nosiviwe Mapisa Nqakula, has acceded to the DA’s request for a debate of urgent national public importance on the impact of steeply rising fuel prices on the cost of living and the steps that must urgently be taken to shield the poor from the worst effects of this. Parliament has a duty to act whenever the country is faced with an urgent national crisis such as the anticipated fuel price increase.

The DA is pursuing every available avenue to prevent the upcoming rise in fuel prices and to slash fuel prices going forward. We will fight this fight on behalf of every South African battling to make ends meet, because we care about their plight.

Woman dies trying to save her family

“Our living conditions are disgusting and dehumanising”