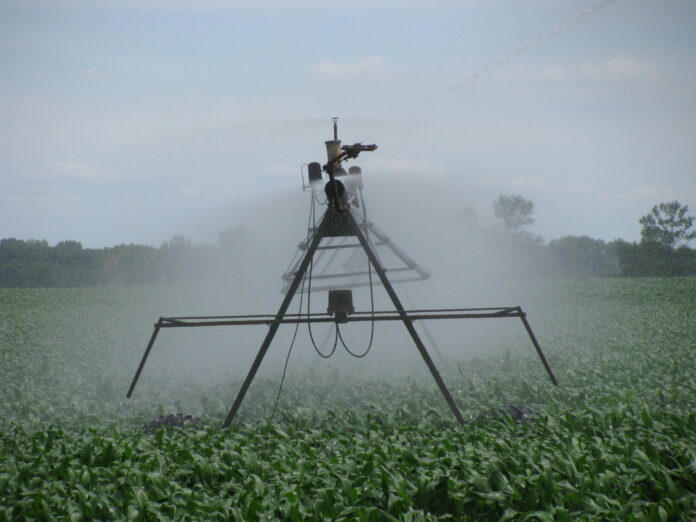 In February, GroundUp reported that residents of Itireleng Village in North West had resorted to fixing giant potholes on their five-kilometre main thoroughfare, Freedom Road, by themselves.

Ward 95 Councillor Fenky Phaloane (ANC) told GroundUp then that Madibeng Local Municipality had budgeted for paving the road. He also told a community meeting that construction would start by June 2022. But this has not happened.

Agness Ratlebjane, who runs a small catering business, says when it rains the road often becomes impassable. She says the poor condition of the road “is threatening my business”.

“Every year we have heard the promise of a new road, but nothing follows,” said taxi driver Rocky Bopape.

“I have been driving on this road for over five years, and this has been the story of our lives … I feel like all the money I make goes back to fixing the taxi!” he said.

Ward committee leader Lebohang Rufino said he had been told the contract had been signed and construction was to start, but whenever he asked for proof, “nothing comes”.

“We were promised that Freedom Road would be completed by this year, but nothing has come,” says South African National Civic Organisation (SANCO) regional organiser Solly Modipane. “We are planning to hold several marches to Madibeng offices early next year. We have been patient for too long.”

The municipal budget for the current financial year ending in June 2023 has R14.8-million earmarked for upgrading Freedom Road.

Attempts to get comment from the Madibeng Municipality and the mayor were unsuccessful. Questions were sent to spokesperson Tumelo Tshabalala on Wednesday last week. He promised to respond but has ignored follow-up emails and text messages. 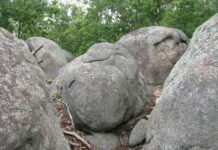 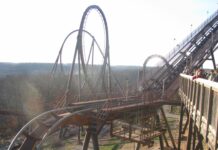 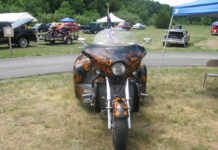 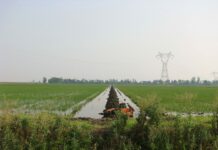 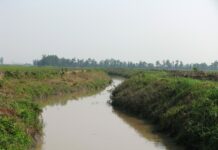 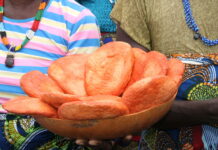 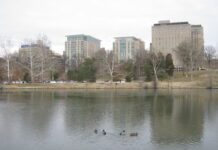