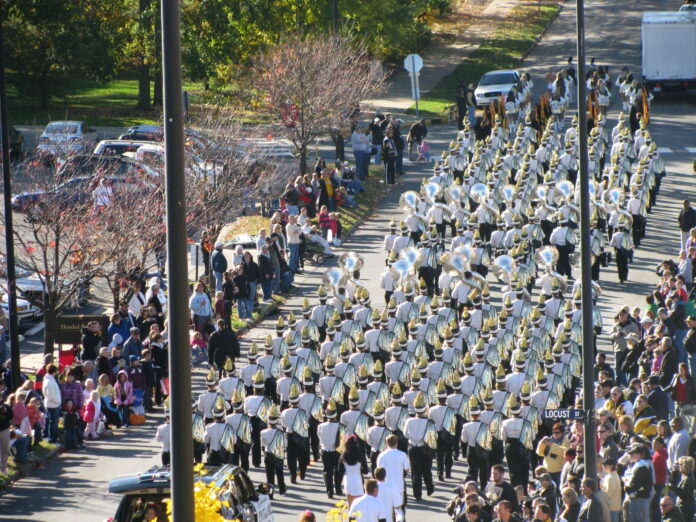 Ahead of the December 08, Special Senatorial election, Ambassador Elijah Seah has abandoned his quest to vie in River Gee County.

According to Seah, after carefully reviewing inconsistencies in the selection processes for the senatorial race in the Unity Party (UP) and the CPP, he’s constrained to withdraw his application from the process. Seah said he had earlier written the leadership of the Unity Party for his interest to contest the e senatorial election.

“Since I have declared my desire to contest in the Mid-term Senatorial Elections my letter of intent has not being transmitted officially to the party’s headquarters in Monrovia by the party Chairman for onward submission to the UP Midterm Senatorial Committee,” Seah noted.

According to a communication written August 30, addressed to the leadership of the Unity Party, Amb. Seah, who once served as member of the House of Representatives during the first term of former President Ellen Johnson Sirleaf said, in the last visit of the Collaborating Political Parties in southeastern region, the current Chairman of the CPP and political leader of the opposition ANC Alexander B. Cummings visited River Gee County, and paraded the district and Fish Town with Mr. Jonathan Sogbie as the sole candidate of the CPP prior to official launch of the selection process.

According to him, it is widely circulated in River Gee County that UP political leader Joseph NyumahBoakai has surrendered the County to the ANC, much to the annoyance of partisans.

The former River Gee lawmaker noted that the attitude and relationship of Unity Party Chairman in River Gee towards other partisans and officials of the county has created an unfriendly environment for the party and his own chances of winning a CPP primary in the county.

“Predicated upon the aforementioned points supra, coupled with the scheme of the standard bearer and the local party chairman to conspire against their own from winning the pending primary of the CPP, I hereby withdraw from the CPP pending primary in River Gee County. Further, this instrument serves as my resignation from the Unity Party to afford me the opportunity to purse my dream to contest the Mid-term Election without hindrance to the desire for the party to crucify its own,” he intimated.

Kenyan man Charles Mwai Njagi passes away upon landing in US