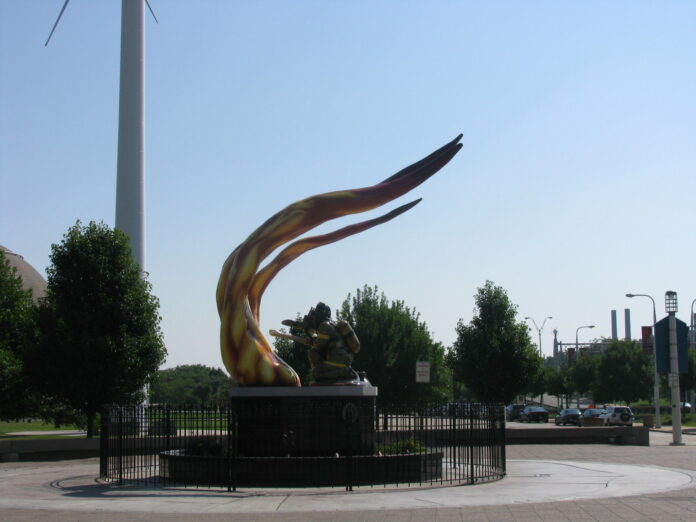 Melvin Hilson, 49, a former deputy warden at the Mississippi State Penitentiary, which is also known as Parchman, pleaded guilty today to violating an inmate’s civil rights in 2016. In June 2021, Hilson was charged with violating the inmate’s civil rights by repeatedly striking him and knocking him to the ground, which resulted in the inmate suffering a ruptured eardrum, abrasions to his ear and neck and prolonged headaches.

Assistant Attorney General Kristen Clarke for the Justice Department’s Civil Rights Division and U.S. Attorney Clay Joyner of the Northern District of Mississippi made the announcement.

“This defendant is being held accountable for violating his duty as a corrections officer by unlawfully assaulting an inmate under his custody,” said Assistant Attorney General Clarke. “This former Parchman deputy warden caused severe injury to the victim, and his actions violated the trust that we place in corrections officials to lawfully carry out their duties. The Civil Rights Division will continue to hold law enforcement officials accountable when they use force without basis and violate people’s civil rights inside our jails and prisons.”

“When corrections officials use unlawful, unnecessary and unwarranted force against inmates, it casts a stain on the profession and all the upstanding officers who do their jobs each and every day within the confines of the law,” said U.S. Attorney Joyner. “Today’s guilty plea is an important step to ensuring that those who choose to violate the public’s trust are held accountable for their illegal actions.”

According to court documents and statements made during Thursday’s hearing, Hilson was working as a member of Parchman’s K-9 Unit at the time of the assault.

On or around Aug. 3, 2016, “J.T.” was in a caged area inside of the medical unit, where he waited to be seen by a medical provider. Hilson approached J.T. and struck him with a closed fist several times, knowing that there was no reason to use force and that “J.T.” did not pose any threat to himself or others. During the assault, Hilson knocked “J.T.” to the ground, picked him up, and then struck him and knocked him to the ground again. According to prosecutors, “J.T.” did not attempt to fight back or defend himself from Hilson’s assault.

A federal grand jury indicted Hilson in June 2021 on three separate counts, including writing a false report to conceal the assault and lying to Mississippi Department of Corrections investigators about the assault. The obstruction charges will be dismissed at the conclusion of sentencing.

The civil rights violation carries a maximum sentence of 10 years’ imprisonment and a $250,000 fine. Hilson is scheduled to be sentenced on Sept. 1, 2022.