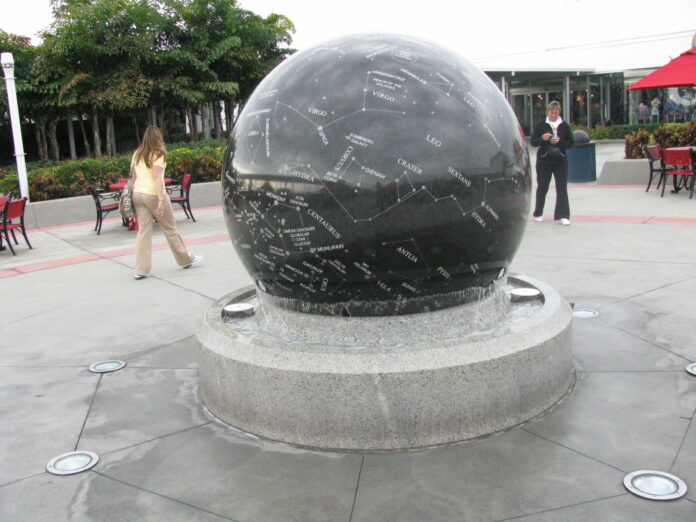 Photos: YouTube
The following is a press statement released Thursday regarding the arrest of a former Chicago cop Dante Salinas for the 2020 killing of 19-year-old Marcellis Stinnet–and unarmed Black man shot dead, while he was in the passenger seat of his girlfriend’s car. Salinas was also charged in a separate police brutality incident from 2019:

“It is vital to the administration of justice and to the community’s confidence in our legal system that the facts and law be analyzed without regard to the status of the victim or the suspect. I am confident we have done that in this case, and this prosecution has been brought in the name of Angel and Marcellis and with the broader goal of making all residents of Lake County safer.”

In August of 2019, Former Officer Salinas was on patrol in Angel Salgado’s neighborhood in Waukegan. Salinas had not received a complaint, nor did he witness Mr. Salgado breaking any laws at the time that he confronted Salgado. As Former Officer Salinas was driving, an exchange of words began between the two and Salinas stepped out of his vehicle, initially pulling his firearm, and then quickly switched to his taser. Mr. Salgado after a brief continuation of the verbal exchange began to turn away from Salinas and enter a fenced in area of his family’s house. Salinas followed him, deployed his taser, and eventually tackled and punched Salgado, breaking Mr. Salgado’s eye socket.

A little over a year later, on October 20, 2020, Salinas had a fatal encounter with another resident of Lake County. This encounter led to our second set of charges: one count of Second-Degree Murder, a Class 1 Felony, and one count of Involuntary Manslaughter, Class 3 Felony for shooting and killing 19-year-old Marcellis Stinnette. Second-Degree Murder carries a sentencing range of four to 20 years in prison and Involuntary Manslaughter carries a sentencing range of two to five years in prison. If found guilty on both charges, these sentences would be concurrent.

After being approached by a Waukegan police officer while in a vehicle, Tafara Williams pulled away from the officer and fled and eluded Waukegan Police. She crashed her car near the intersection of Martin Luther King, Jr. Avenue and Helmholz Avenue. Marcellis Stinnette was a passenger in Ms. Williams’ car and had committed no crimes.

In a press conference held earlier today, State’s Attorney Eric Rinehart stated, “These charges come after months of investigation by my team. The Illinois State Police completed the bulk of their work by February 2021. Our office retained a trajectory expert to analyze the Illinois State Police’s investigation and to fully explain the timeline of the incident, the location of Salinas, and the trajectory of his bullets.”

Mr. Rinehart added, “Our forensic expert travelled to the area after the Illinois State Police completed their investigation and painstakingly studied the car, the intersection, the video footage, and the bullets themselves. His work was even more important because Officer Salinas did not turn on his body camera. We received the final report from our expert in July 2022. We presented that matter to the Grand Jury yesterday.”

Today, Officer Salinas surrendered, and the Presiding Judge George Strickland ordered he be held on a $350,000 bond. His next court date is Tuesday, November 15, 2022, for a case management hearing.

Tafara Williams also surrendered, and Judge Strickland approved she be released on a recognizance bond of $50,000. Her next court date is Thursday, November 17, 2022, for a case management hearing.