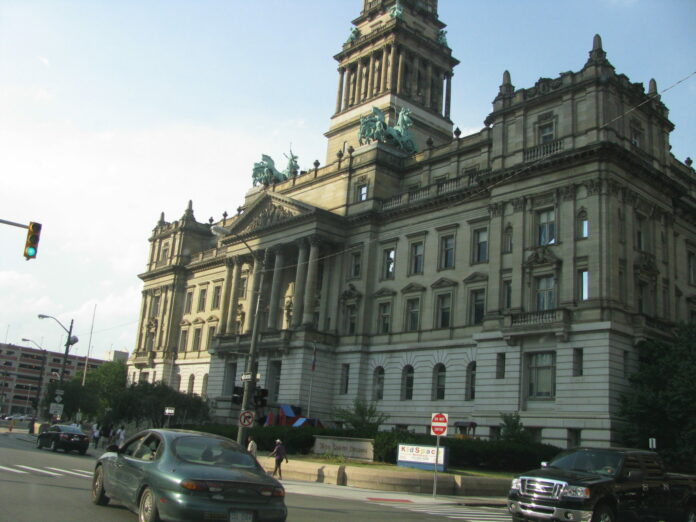 Los Angeles, CA– May 25, 2022 marks the two-year anniversary of the death of George Floyd. For most Americans and many around the world, the footage from that moment left an indelible impression upon hearts and minds. But for former Los Angeles Police Officer Joe Jones, the George Floyd killing triggered his first-hand experience with police brutality, racism, harassment and injustice experienced while he was an officer himself!

As a result of Jones’s traumatic experiences, he now teaches young men and others how to avoid potentially fatal interactions with police officers.

On Tuesday, May 24, 2022, the eve of the two-year anniversary of George Floyd’s death, Author Joe Jones will conduct his signature workshop, “How to Survive A Hostile Police Encounter.” The event is free and open to the public and will take place at 7:00 PM The Nile restaurant, located at 207 S. Market St. in Inglewood, CA. Individuals can RSVP here.

The evening will include remarks by candidate for LA Superior Court Judge, Sharon Ransom, as well as a special musical performance by Jones’s son–LA recording artist, Casey Veggies. Jones will sign books after the presentation and food and drinks will be available for purchase. Space is limited.

Jones’s thrilling biography, “The Tragic Life of a Black LA Cop: Truth 4 Change”– is a compelling, inside look at the trauma-inducing experiences of a Black police officer during one of the most tumultuous periods in Los Angeles history. His book is a play-by-play of the events that occurred, the responses and the ultimate toll the experiences took on Officer Joe Jones.

“What I outline in my book are the exact strategies I had to use to de-escalate situations and stay alive when interacting with police officers myself,” Jones states.

Joe Jones’s drive to become an officer as a way of giving back to his community transitioned into an impossible burden. Jones was one of the first officers on site at the Nicole Simpson murder scene and witnessed first hand what occurred. Jones was also on the ground diffusing crowds after the Rodney King beating that sparked the infamous LA riots. It was a heated time to serve in Los Angeles and Jones was ostracized by fellow officers for refusing to ignore wrong-doing within the department.

Ultimately, Jones’s 8.5 years as an officer were met with unwarranted harassment, injustices, accusations and assaults–causing Jones to suffer severe PTSD and retire early. Nevertheless, Jones believes revealing his truth is crucial to his personal healing journey.

As a father, uncle and coach, Jones has mentored hundreds of young Black youth–and not one of them has ended up a fatality of police brutality. Jones established Truth4Change, an advocacy initiative that advocates for better policing and serves as a platform for healing for victims of police brutality, injustice & racism. Truth4Change is now making Jones’s valuable knowledge available to the masses in the form of a companion curriculum to Jones’s workshops.

Regarding the need for teaching young men early, Jones states, “It’s critical that individuals have a plan for when they’re confronted with a hostile police encounter – instead of responding out of anger, confusion and fear. It’s those types of emotions that lead to fatal endings,” admonishes Jones.

Joe Jones is a retired Los Angeles Police Officer, speaker, police reform advocate, and author of the acclaimed book, “The Tragic Life of a Black LA Cop: Truth 4 Change.” Jones served on the police force during one of the most tumultuous periods in LA history– he was one of the first on site at the Nicole Simpson murder scene, and on the ground diffusing crowds after the Rodney King beating. But unknown to the outside world, Jones’s 8.5 years as a Black officer was fraught with unwarranted harassment, injustices, accusations and assaults at the hand of other officers–resulting in severe PTSD and early retirement.

Almost 20 years later, the tragic George Floyd murder impassioned Jones to muster up the courage to share his compelling story and the lessons he has learned, in order to advocate for police reform, and educate others how to avoid negative, and potentially fatal, interactions with law enforcement. To learn more visit: http://Truth4Change.life.