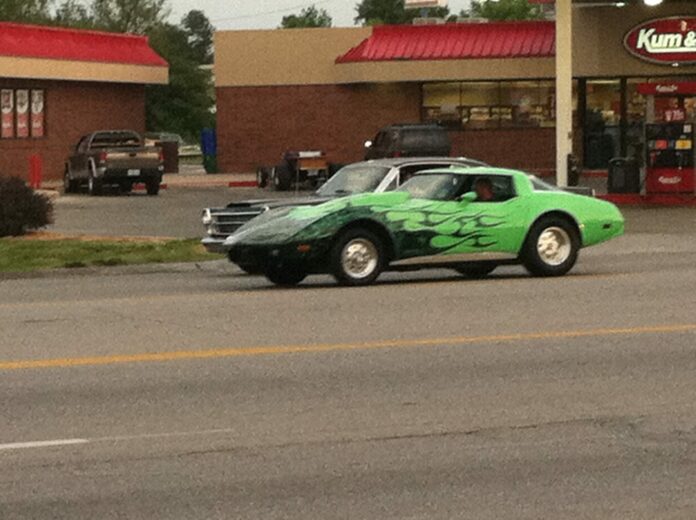 For the first time in 40 years, an Israeli orchestra performed in the Egyptian capital of Cairo, as part of Independence Day festivities at the Israeli embassy in the Arab country.

Firqat Alnoor, an orchestra of Jewish, Muslim, Druze and Christian musicians from across Israel, performs classical Arabic and Middle Eastern music. Established in 2013, the musical ensemble has come to represent the religious and social diversity of Israel. Under conductor Ariel Cohen, a Haredi Jew, and the management of Hana Ftaya, it is considered one of the few existing orchestras to play music from across the Arab world to preserve the Arab classical musical tradition and Jewish culture.

Israeli Ambassador to Egypt Amira Oron, who hosted the festivities at the embassy in Cairo and at her residence, said that “events such as these express the way that the words peace and stability, which diplomats use so often, can become a practical reality.”

“Every day, the staff of the Israeli embassy in Cairo creates more peace with the help of our Egyptian partners,” Oron said during her speech.

The orchestra was welcomed with great enthusiasm by the guests, which included Egyptian and foreigner dignitaries alike, Israel’s foreign ministry said in a statement. The orchestra’s visit and performances seek to help expand connections between Israeli and Egyptian peoples, the ministry added.

The first Arab country to sign a peace agreement with Israel in 1979, Egypt has served as a key mediator in the Israeli-Palestinian conflict. Oron spoke of “meaningful growth” in economic cooperation and relations between the two countries over the past year.

The Qualifying Industrial Zones (QIZ) agreement, which Israel and Egypt share with the United States, generated $1.2 billion dollars in textile exports from Egypt to international countries.