Home African Diaspora Leaders Food Inflation: How Do Consumers Respond To It? 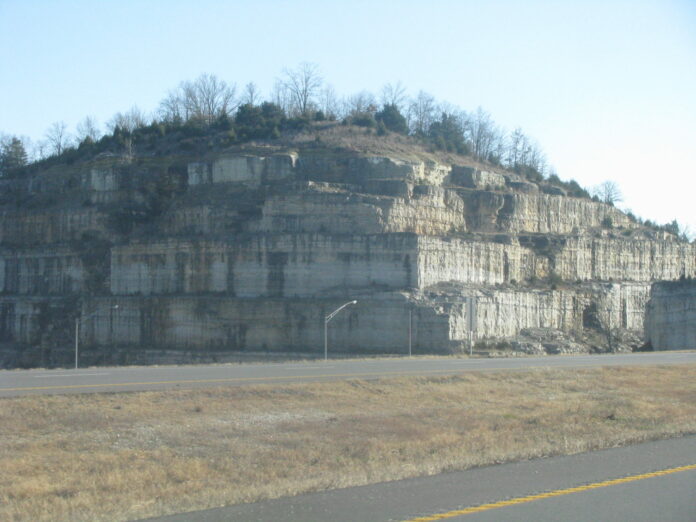 In early June 2022, we provided an Analysis Brief entitled, “To Be Forearmed.” It discussed ongoing food inflation, why it was expected to continue, and how consumers might respond to it. This Analysis Brief considers food inflation on a deeper statistical level and derives our inflation expectation from more detailed analytical results.

We explore three US Department of Labor, Bureau of Labor Statistics’ (BLS’s) price indices: (1) An import price index (IPI) based on BEA (Bureau of Economic Analysis) End Use 00 for Agricultural foods, feeds and beverages, excluding distilled beverages; (2) a producer price index (PPI) based on commodity data for Farm products; and (3) a consumer price index (CPI) for Food and beverages reflecting prices faced by all urban consumers. Each of these three price indices is not seasonally adjusted, and we work with annual percent changes reflected by the monthly time series over the period September 1993 through May of 2022.[1]

Figure 1 (previous page) casts aside the previously described pattern of price effects and shows that the PPI for food appears to lead inflation volatility, followed by the IPI, and then the CPI. For a variety of reasons, the volatility in the PPI (variance 157.0) and IPI (variance 42.1) is much more pronounced than in the CPI (variance 2.0).[2]

However, despite the volatility in the three price indices, they reflect similar overall average (mean) inflation rates over the period under study: IPI 3.0%; PPI 3.3%; and CPI 2.5%.

Although time series history does not necessarily predict current or future outcomes perfectly, we observe that food IPI, PPI, and CPI histories point toward excessive inflation (above 10% for the IPI and PPI, and above 5% for the CPI) for at least the next few months. Notably, average PPI and CPI inflation is running hotter now than during previous inflation surges. A bit of good news is that consumers are not likely to face the blistering inflation reflected in the food IPI and PPI.

However, we must caveat the foregoing statements with a reminder that the current food inflation surge results from a confluence of events (the COVID-19 Pandemic and the related economic stimulus, supply chain complications, the Russia-Ukraine War, and unfavorable weather due to Climate Change) unlike any combination of events that have affected food price inflation before. Consequently, we should also anticipate that inflation could persist longer and rise higher than the periods and levels suggested by time series history.

Dr. Brooks Robinson is the founder of the Black Economics website.

[1] We begin with September 1993 because BLS began publishing the Food IPI in that month. Also, 1993 is well beyond the “great deflation” of the 1980s. These data are available from www.bls.gov.

[2] While the CPI for food may be more volatile than certain other CPIs, it is much less volatile than the PPI and IPI for food. Retailers can present more stable prices to consumers because the former often form long-term contracts with primary producers (domestic and foreign) and wholesalers. Also, retailers have the flexibility to smooth out prices more so than primary producers and wholesalers.