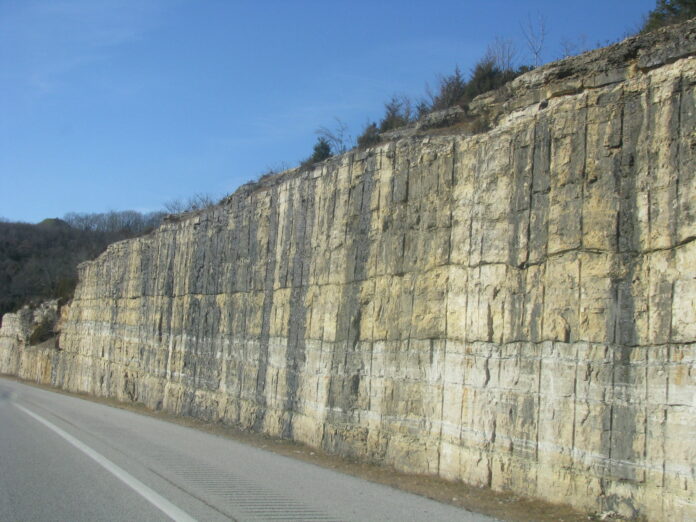 China has a high demand for avocados cultivated in Kenya and this has seen the first shipment of fresh avocados from Sunripe Vertical Agro to China.

This shipment makes Sunripe the second company to export fresh avocados to Shanghai, where there is a high demand for Kenyan produce due to the city’s growing population.

During his remarks at the ceremony, the Managing Director (MD)of  Sunripe Vertical, Hasit Shah, noted that this significant step would not have been possible without the assistance of the government and the involvement of other stakeholders.

He credited the massive support he received as being the primary factor that sped up the process, as the company took a shorter period of time , in contrast to other exporters who took a longer period of time to achieve their goal of exporting fresh avocados to China.

“It is impossible to fathom what we have been able to do with the help of everyone involved in the sector and the government. We have accomplished in three and a half years what has taken Mexico and everyone else ten years to accomplish, while South Africa is still in the planning stages,” he remarked.

Since there is a significant demand for avocados, he advocated for the government and other businesses to invest in fruit growing.

“It is imperative that we invest a significant amount of capital into the management of our orchards and the production of fruits of the highest possible quality,” Hasit continued, “In addition to that, we need to invest in marketing and value addition.”

The Chief Administrative Secretary (CAS) for Industrialization, Trade and Enterprise Development, David Osiany, has expressed his appreciation for the decision, stating that it is an excellent approach to strengthen further the bilateral relationship that already exists between Kenya and China.

“This excellent move reinforces our commitment and desire to develop our friendship and collaboration that is intended to enhance and strengthen our trade and the economic ties already existing between our country Kenya and our wonderful partner China,” David Osiany said,

Theophilus Mutui, MD of the Kenya Plant Health Inspectorate Services (KEPHIS), praised Sunripe for adhering to the requirements that the General Administration of Customs of the People’s Republic of China (GACC) must meet and pledged to make sure they are upheld.

In addition, he advised other companies that were interested in exporting avocados to partner with Sunripe and Kakuzi because China has a high demand for avocados cultivated in Kenya.

On July 31, the agricultural company Kakuzi PLC from Kenya sent its first shipment of avocados sent fresh avocado the city of Shanghai, China. According to the corporation’s description of the occasion, it was a watershed moment for the agricultural industry.

To maintain compliance with the standards for the China market, KEPHIS is still conducting audits of farms, packhouses, and fumigation facilities interested in exporting fresh avocado to China. Farms and facilities that comply should also be submitted to GACC for approval.

Following the early January 2022 signing of two treaties to promote bilateral commerce, specifically the sale of avocados and aquatic products from Kenya to China by Agriculture Cabinet Secretary Peter Munya and Chinese Ambassador Zhou Pingjian, the export of fresh avocados to China has begun.

Kenya is also preparing to sell black tea to the enormous Chinese market in response to the growing demand generated by the leaf.

According to Kenya’s ambassador-designate to Beijing, Muthoni Gichohi, Kenyan tea is one of the most popular in the East Asian nation, with black tea markets rising due to increased consumption. Some of Kenya’s tea manufacturers have begun collaborating with Chinese marketers to display their products on online forums.

On the other side, in partnership with its overseas embassies, the Chinese government has taken steps to facilitate Kenyan farmers’ direct export of the beverage to the Chinese market. The direct export will benefit tea farmers since it will aid in taming cartels that have stalled the industry for years.

Kenya and China have built a strong partnership in the commercial and economic sectors, and the collaboration is anticipated to grow into other areas. Recently, Kenya began exporting avocados to the Chinese market, a boon for avocado farmers.

On the other hand, the rising incomes of urban residents have led many to accept foreign tea goods.

In addition, the popularity of novel tea beverages like milk tea in China has increased the demand for black tea. 83.3 per cent of the country’s tea imports is black tea.

Kenya, on the other hand, is the world’s biggest exporter of black tea. Kenya’s tea is primarily exported to Pakistan, Egypt, the United Kingdom, Russia and the United Arab Emirates.