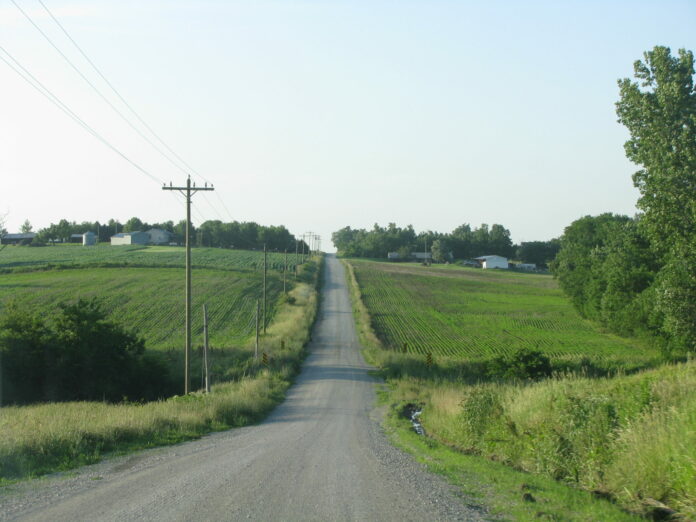 The U.S. Centers for Disease Control and Prevention (CDC) today was notified of a case of Ebola diagnosed in Uganda and confirmed by laboratory testing at Uganda Virus Research Institute (UVRI). This is the first time that a case associated with the current outbreak, which began in northeastern Democratic Republic of Congo (DRC) in August 2018, has been identified in a neighboring country. This is the first case of Ebola in Uganda since 2013, and the first time that Uganda has reported a case of Zaire ebolavirus.

“This is a sobering development that everyone has been working to avoid, and highlights the complexity of the Ebola outbreak in the Democratic Republic of the Congo,” said CDC Director Robert R. Redfield, M.D. “Despite this first case of Ebola in Uganda, officials in DRC and Uganda, alongside partners throughout the international community, are dedicated to bringing the outbreak in Africa to an end.  CDC is working with our response partners to rapidly detect and prevent additional cases in Uganda, and to prevent further spread of Ebola in DRC and to other neighboring countries.”

CDC recognizes that even one case of Ebola diagnosed outside the current outbreak zone in northeastern DRC is a matter of concern. Knowing that the potential for regional spread is high, medical and public health professionals have been preparing to respond. In addition to having staff assisting the Ministry of Health and other partners in DRC, CDC has a country office in Kampala, Uganda, and has been actively supporting the Ugandan Ministry of Health (MOH) to prepare for an Ebola case in the country. CDC is working with partners, including Uganda’s MOH, National Task Force for Epidemic Control (NTF), other Ugandan ministries, USAID, the United Nations High Commissioner for Refugees (UNHCR), and other stakeholders to coordinate preparedness and response measures, including preparation for vaccination activities. CDC continues to support UVRI’s viral hemorrhagic fever surveillance and laboratory program, which can test for Ebola virus and other viral hemorrhagic fevers. CDC has also deployed experts to Uganda to provide technical guidance and subject matter expertise related to border health screening, infection control, and vaccination. With the support of the United States, Uganda has vaccinated more than 2,000 of its healthcare workers against the Ebola virus since the start of the DRC outbreak.

Stopping Ebola requires early identification of cases, effective isolation of people sick with Ebola, and contact tracing of people exposed to Ebola patients so they can be vaccinated and isolated if they develop symptoms. The current Ebola outbreak in the DRC is occurring in a highly insecure environment that complicates public health response activities and increases the risk of disease spread. CDC remains committed to working with host governments and international partners to ensure the response to this outbreak is robust, timely, and well-coordinated to save lives and prevent the further spread of Ebola virus disease.

For more information about the current outbreak in DRC: https://www.cdc.gov/vhf/ebola/outbreaks/drc/2018-august.html

For more information about Ebola: https://www.cdc.gov/vhf/ebola/

Source of original article: Centers for Disease Control and Prevention (CDC) / CDC Online Newsroom (tools.cdc.gov).
The content of this article does not necessarily reflect the views or opinion of Global Diaspora News (www.GlobalDiasporaNews.com).

What Construction Workers Need to Know about COVID-19

Interim Guidance for Administrators of US Institutions of Higher Education

Help Stop the Spread of COVID-19 in Children