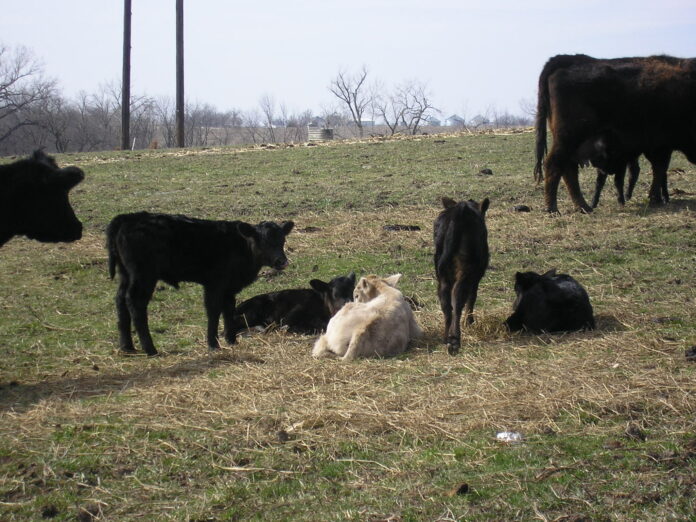 Electric Vehicles (EV) popularity is growing exponentially in Africa, precisely because of the increase in prices of fuels and the shouting campaign over climate change.

The automotive industry is experiencing a revolution from battery-powered vehicles to electric commuter vehicles. One of the companies driving the insurgency in East Africa is Fika Mobility.

Fika is a startup that began operating in Ruiru, Kenya, in July 2019. The company assembles battery-powered motorcycles that have zero emissions to the environment.

Commuter and freight motorbike operators are seeing massive changes to their bottom line due to the energy efficiency of electric bikes.

According to Kenya Broadcasting Corporation news, there are over 27 million users of motorcycles in the country.

Rishi Kohli, the CEO and co-founder of Fika Mobility, says that the electric bikes will save the Boda Boda riders an estimate of $700 used in maintenance and petrol costs a year.

“Using an EV motorcycle saves an upward of 40% of petrol consumption,” the CEO remarks.

Rishi says that Fika mobility aims at providing an end-to-end solution for riders to switch from the traditional petrol motorbikes to an electric version (EV).

The bikes from the firm are fixed with a battery swapping technology which allows the interchanging of a drained battery with a fully charged battery in 60 seconds. The bikes will have full telematics that gives dynamics on the nearest station and a track on the battery’s performance.

Rishi’s invention is a revolution. The bikes cost approximately $1,300, with the solar-powered charging stations taking advantage of the hours of sunlight in the country.

OPIBUS creates and assembles electric-powered vehicles locally in Kenya. The company also converts petrol and diesel engines to electric powered ones, which proves a big challenge as it costs roughly $39,000 for the conversion.

Mary Wairimu, an Engineer at OPIBUS, says that the cost of maintaining petrol driven motors overruns the conversion cost by double the amount used to convert the engine in the long run.

The total charged battery can run for 150km, which would be cost-effective, unlike buying fuel.

The company has the vision to lower costs and simplify deployment for EV vehicles across Africa. At the start of COP26, OPIBUS opened a funding round closure that raised US$7.5 million for the company.

The majority of countries within the African continent rely on used car imports, most of which have already been used for seven years or more.

More than 96 per cent of imported cars into Kenya are second hand. The age of these used cars has majorly contributed to the rising air pollution in cities in Africa, creating a threat to the health and economic growth of the continent.

Recent research by the United Nations Environment Programme (UNEP) shows that cities across Africa are losing an estimated 2.7 per cent of GDP annually due to rising fuel emissions.

A report by ScienceDaily suggests that the deteriorating air pollution contributed to over 1.1 million deaths in Africa as of 2019.

Jane Akumu, a Programme Officer at Sustainability Mobility Unity in UNEP, says that efforts are in progress to aid the African continent to transition to better fuel economies.

“We have been supporting the East African region since 2010 as part of the Global Fuel Economy initiative that supports countries to incentivize the import of more efficient vehicles,” Jane said. “We support countries like Kenya, Rwanda, Uganda to look at the kind of vehicles being imported into the region.”

UNEP reported that many of the imported vehicles were old, some up to 20 years. The UN body has collaborated with the Kenya Bureau of Standards (KEBS) to scrap off early policy regulations and create new policy standards for vehicle importation and those manufactured in the country. The government of Kenya is working towards licensing local manufactures in the electronic vehicles sector to convert fuel buses into electric-powered vehicles.

The EV sector in East Africa appears very promising despite policy barriers and the pressure exerted by the Covid-19 pandemic.

Read: Driving into the future: electric cars in Africa

‘Morocco Now’ Is on Display in Japan

Orderin raises US$4.7 million in South Africa for enhanced deliveries