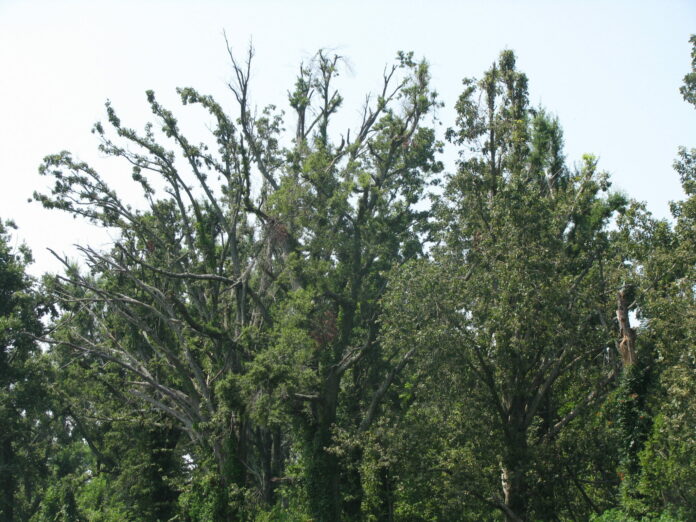 JNS.org – In an interview with NTV on Wednesday, Turkish President Recep Tayyip Erdoğan said that Israeli President Isaac Herzog would visit at the beginning of February.

“With this visit, a new era can begin in the Israeli and Turkish relationship,” said Erdoğan, reported The Associated Press.

During Erdogan’s tenure, relations between Israel and Turkey have been strained for years. He has been extremely critical of Israel and has supported Israel’s enemies, including hosting Hamas members in Turkey.

Herzog spoke on the phone last summer with Erdoğan after the Turkish president called to congratulate him on his new position.