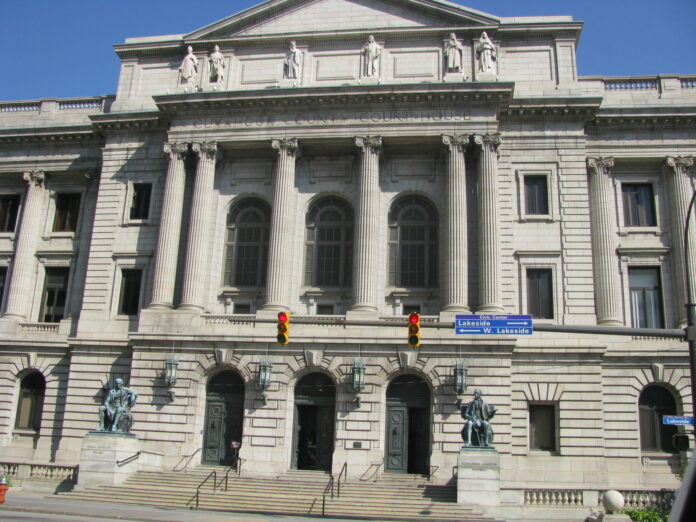 Eight people in eastern Burkina Faso have been killed in an attack by suspected jihadists on a baptism party, a security source and a local resident said on Tuesday.

“A terrorist attack” in the village of Sandiaga in Koulpelogo province “left eight civilians dead”, the security source said.

The toll was confirmed by a local resident, who said armed men burst into a baptism ceremony on Monday morning and opened fire.

On Sunday, six people died and two were injured in two villages in the northern province of Bam when carts carrying women were hit by roadside bombs, another security source said.

The landlocked Sahel state, one of the world’s poorest countries, is in the grip of a nearly seven-year-old jihadist insurgency.

Thousands of people have died and nearly two million have been driven from their homes.

On June 20, the army declared it would set up two no-go zones, banning all human activity and presence, to help its campaign against the militants.

The two areas, reputed to be a haven for the jihadists, are in the northern Soum province bordering Mali, and the protected natural reserves between Pama and the “W” National Park in the east.

The announcement came after 86 civilians were massacred in the northern border village of Seytenga.

The military have given inhabitants two weeks in which to leave the area.

How Khalid Abdullahi Evaded Poverty To Be Somalia’s Top Student

Choosing between a Life Annuity or a Living Annuity?: Part 1

IT IS UNGODLY TO PASS JUDGMENT BASED ON HEARSAY | Christian...