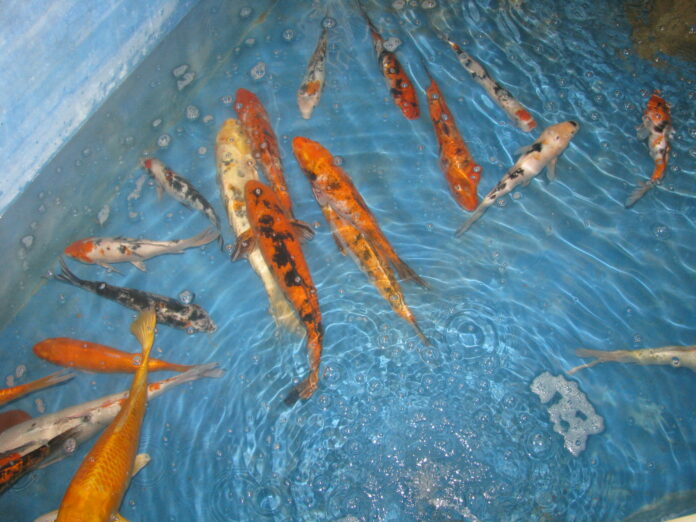 For years, EFF has been monitoring a dangerous situation in Egypt: journalists, bloggers, and activists have been harassed, detained, arrested, and jailed, sometimes without trial, in increasing numbers by the Sisi regime. Since the COVID-19 pandemic began, these incidents have skyrocketed, affecting free expression both online and offline.

As we’ve said before, this crisis means it is more important than ever for individuals to be able to speak out and share information with one another online. Free expression and access to information are particularly critical under authoritarian rulers and governments that dismiss or distort scientific data. But at a time when true information about the pandemic may save lives, instead, the Egyptian government has expelled journalists from the country for their reporting on the pandemic, and arrested others on spurious charges for seeking information about prison conditions. Shortly after the coronavirus crisis began, a reporter for The Guardian was deported, while a reporter for the The New York Times was issued a warning.. Just last week the editor of Al Manassa, Nora Younis, was arrested on cybercrime charges (and later released). And the Committee to Protect Journalists reported today that at least four journalists arrested during the pandemic remain imprisoned.

Social media is also being monitored more closely than ever, with disastrous results: the Supreme Council for Media Regulation has banned the publishing of any data that contradicts the Ministry of Health’s official data. It has sent warning letters to news websites and social networks’ accounts it claims are sharing false news, and has arrested individuals for posting about the virus. Claiming national security interests, the far-reaching ban, which also limits the use of pseudonyms by journalists and criminalizes discussion of other “sensitive” topics, such as Libya, is being seen (rightfully) as censorship across the country. At a moment when obtaining true information is extremely important, the fact that Egypt’s government is increasing its attack on free expression is especially dangerous.

The government’s attacks on expression aren’t only damaging free speech online: rather than limiting the number of individuals in prison who are potentially exposed to the virus, Egyptian police have made matters worse, by harassing, beating, and even arresting protestors who are demanding the release of prisoners in dangerously overcrowded cells or simply ask for information on their arrested loved ones. Just last week, the family of Alaa Abd El Fattah, a leading Egyptian coder, blogger and activist who we’ve profiled in our Offline campaign, was attacked by police while protesting in front of Tora Prison. The next day, Alaa’s sister, Sanaa Seif, was forced into an unmarked car in front of the Prosecutor-General’s office as she arrived to submit a complaint regarding the assault and Alaa’s detention. She is now being held in pre-trial detention on charges of “broadcast[ing] fake news and rumors about the country’s deteriorating health conditions and the spread of the coronavirus in prisons” on Facebook, among others—according to police, for a fifteen day period, though there is no way to know for sure that it will end then.

All of these actions put the health and safety of the Egyptian population at risk. We join the international coalition of human rights and civil liberties organizations demanding both Alaa and Sanaa be released, and asking Egypt’s government to immediately halt its assault on free speech and free expression. We must lift up the voices of those who are being silenced to ensure the safety of everyone throughout the country.

25 Apps That Could Steal Your Facebook Credentials – The Voice