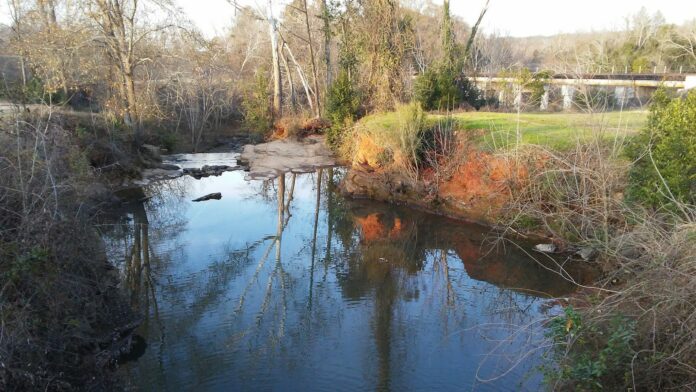 EFF and a number of other organizations that advocate for government transparency have signed onto a letter written by the First Amendment Coalition asking the California state judiciary to ensure public access to court proceedings and records.

Many clerk’s offices are restricting entry and many operations of the state court system have moved online in direct response to actions taken by Gov. Gavin Newsom, including the Statewide Order of March 23, 2020, which in effect restricted physical access to and the activities of California’s courts. In the letter, addressed to Chief Justice Tani Cantil-Sakauye, coalition groups urge that while extraordinary measures are needed in the time of a public health emergency:

“we need to recognize that important civil liberties and constitutional rights should not be unduly restricted. While courts are closing buildings, halting proceedings and holding some hearings telephonically, we are concerned members of the press and public will face insurmountable barriers to access judicial records and proceedings.”

Especially in times of crisis as governments make big decisions that could impact the safety and liberty of millions, it is more important than ever that government remain transparent and accessible when it comes to decision making.  With so much to be decided, secrecy breeds distrust, panic, and conspiracy theories at a time when people need their government most.

To that end, the letter requests:

These requests echo those EFF has made in other venues to preserve government transparency during the COVID-19 crisis.

EFF recently signed onto a letter urging local and state governments not to give into panic and secrecy by cutting people off from their right to know what the government is doing and what decisions they are making. “At all times,” the letter said,  “but most especially during times of national crisis, trust and credibility are the government’s most precious assets. As people are asked to make increasing sacrifices in their daily lives for the greater good of public health, the legitimacy of government decision-making requires a renewed commitment to transparency.” This included a rejection of the Federal Bureau of Investigation’s decision to totally suspended accepting Freedom of Information Act requests.

EFF has also pushed for digital access to the arguments and processes of the U.S. Supreme Court as a way to make sure the American people are not shut off from the nation’s highest court. Although the Court has suspended oral arguments, once it beings hearing them again, it must allow the public access by broadcasting or releasing same-day video recordings of its proceedings. The Supreme Court recognized the need for this transparency more than 40 years ago, writing that “People in an open society do not demand infallibility from their institutions, but it is difficult for them to accept what they are prohibited from observing.”

Whether it concerns actions dedicated to stop the spread of COVID-19, or just the general everyday operations of government, people have the right to know what their government is up to. In the era of social-distancing, this might require getting creative, but if we’re all moving online to contend with the public health crisis, government transparency can too.

a journey to see the forests most often overlooked

assessing the evidence in tropical and sub-tropical forests

The land and water advantage under climate change

Sweetpotato, more than a holiday side dish

Amid COVID-19, tech or internet outage seen as a very big problem by 49% in U.S.

Rouhani: US Has Lost Opportunity to Lift Iran Sanctions Amid Coronavirus...

With 2020 Race All but Halted Over Coronavirus, Biden Quietly Widens...