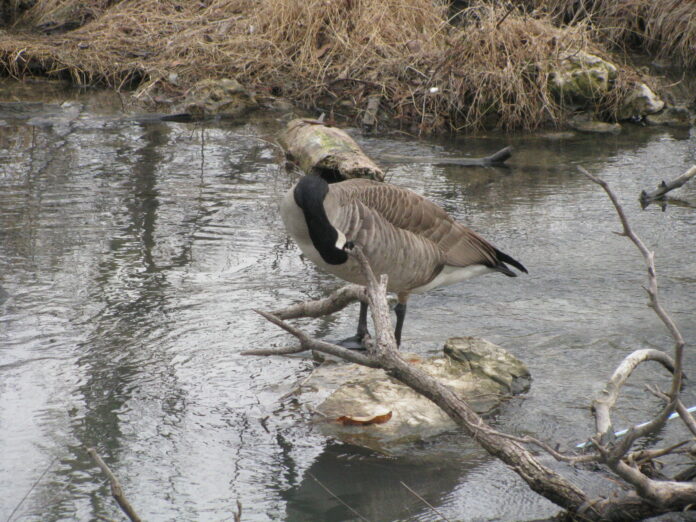 A group of Dutch protesters against COVID-19 restrictions are being investigated by authorities after images emerged of them wearing Nazi uniforms and staging a mock execution of a man dressed as a Holocaust-era Jewish prisoner.

Euronews reported that the images appeared on social media following the protest, which took place on Saturday in the municipality of Urk.

On WhatsApp, images were posted showing the mock execution, which featured a man dressed in concentration camp clothes and wearing a “Judenstern,” the yellow Star of David that Jews under Nazi rule were forced to wear on their clothing.

On Snapchat, a picture showed eight people in Nazi uniforms standing in an industrial area of the town.

Municipal authorities said they were in touch with the police and Public Prosecution Service in order to begin an investigation into the incident.

The Urk municipality issued a statement saying that the entire town “highly despised” the use of Nazi imagery by the protesters.

“This behavior is not only highly reprehensible and extremely inappropriate, but it is also offensive to large population groups,” the statement said.

“As far as the municipality of Urk is concerned,” it added, “a very clear boundary has been crossed with this tasteless action.”

Urk Mayor Cees van den Bos said of the protesters, “We have no understanding for the way in which they are doing this.”

“Not only the municipality of Urk but the entire community completely disapprove of this method of protest,” he said.

The use of Nazi imagery by activists protesting COVID-19 regulations or vaccinations has been increasingly widespread.

A March demonstration in French city of Avignon saw participants wearing yellow stars marked with the words “Not Vaccinated.”

About 45 protestors organized by a radical group called “Convergence Citoyenne du Sud” marched through the center of the historic city in the south of France, openly comparing government-imposed restrictions to counter the COVID-19 pandemic with Nazi laws discriminating against Jews. The protestors also compared a proposed EU passport reserved for those who have been vaccinated against the disease to Nazi antisemitism.

In May, Germany’s leading official tasked with combating antisemitism called for a nationwide ban on the display of “Judenstern” badges and other symbols associated with the Nazi era at demonstrations against coronavirus prevention policies.

Felix Klein — the federal government’s antisemitism commissioner — called for municipalities across Germany to follow the example of Munich, which in June 2020 banned the “Judenstern,”  from demonstrations in the city opposed to the wearing of masks, vaccinations, and similar government initiatives to overcome the pandemic.