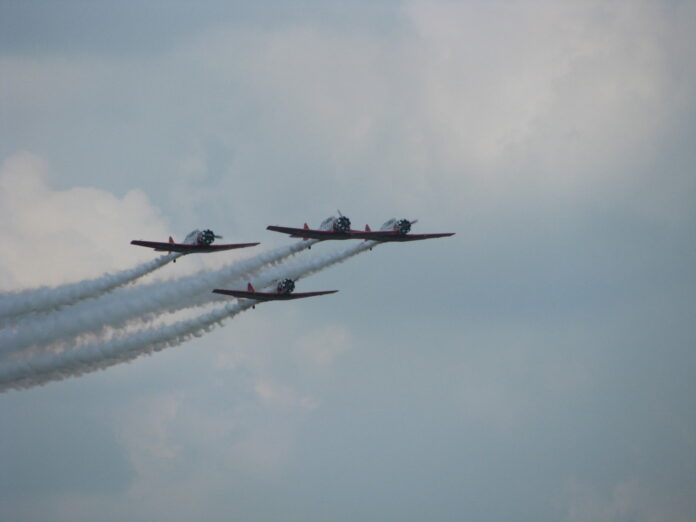 Herman Ainebyona is a family man, father of a one-month-old son, and a Nurse Practitioner, who is a resident of Marlboro, in the Commonwealth of Massachusetts. He arrived in Uganda 24 hours ago. What the junta has done is a clear violation of international law, as well as the African charter on human rights.

This incident is just the latest in a spate of abductions by security forces of young people who are either activists, opposition supporters, or even those merely suspected of supporting the opposition parties and candidates. The arrests are meant to intimidate Ugandans who dare to vote for the opposition, against the country’s dictator of 35 years, Gen. Yoweri Kaguta Museveni.

Examples of recent abductions include, though not limited to: the more than 100 campaign staff of Hon. Kyagulanyi Ssentamu Robert, a.k.a. Bobi Wine, the leading opposition presidential candidate in the January 14, 2021 scheduled elections. Other prominent activists and community organizers have been arrested  in Kalangala District—this includes Davie Bwanika, and many others whose locations remain unknown. Many people who have been similarly kidnapped have been tortured.

We demand the immediate, and unconditional, release of Herman Aienebyona. The whole world is watching the regime of Gen. Museveni.

Pandemic disruption to learning is an opportunity to reimagine, revitalize education |

Pandemic disruption to learning is an opportunity to reimagine, revitalize education...