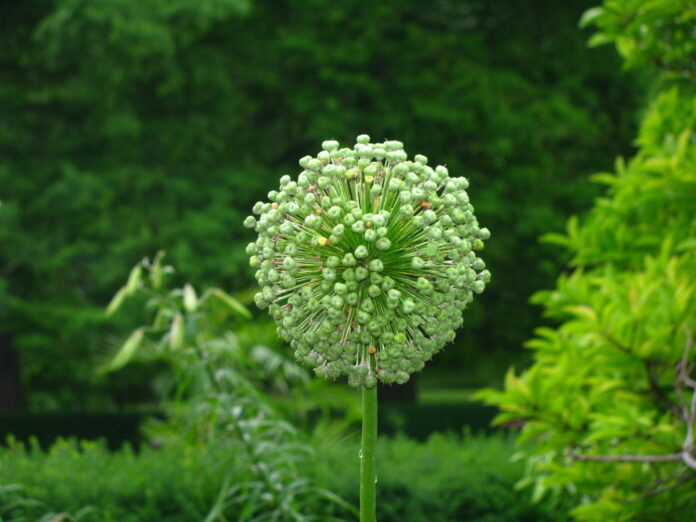 CTech – The Central Bureau of Statistics published a special survey aimed at assessing the expectations of the high-tech sector in Israel, from which a clear conclusion can be made: despite the layoffs and talk of a recession, Israeli high-tech remains optimistic.

The survey showed that the optimism among the services sector (which currently constitutes the majority of high-tech activity, both in terms of employees and exports) is much higher than in the industry sector. Some 52 percent of service companies expected an increase, compared to 38 percent in industry. Also, the optimism among the high-tech sector is significantly higher compared to the rest of the economy, where only about 30 percent reported an expectation of activity increase.

In the survey it is apparent that optimism exists for personnel issues as well: Over 40 percent of the high-tech companies interviewed responded that they are expected to hire more employees in the coming year, compared to 17 percent who believed that the number of new employees will decrease.

When you look at this figure by sectors, you can see that in the high-tech industry sector 29 percent expect a decrease in hiring, which is more pessimistic than in the services sector (17 percent). At the same time, outside the high-tech sector, the expected decrease in hiring is much lower (9 percent), and about half of the companies responded that they do not expect any change.

In terms of wages, over 56 percent of high-tech companies believe they will increase in the coming year, when in this context there is no difference between services and industry. Furthermore, only 2 percent of high-tech companies reported that they expect a decrease in wages in the coming year. For the rest of the economy as well, companies expect a salary increase (about 45 percent reported an expectation of a salary increase), apparently against the background of increased inflation over the last year. The expectation of a decrease in wages in the rest of the economy is similar to high-tech and is only 2 percent.

The results regarding credit are not surprising and should not worry the Bank of Israel, with the absolute majority of the economy not anticipating significant changes. In terms of raising capital, 42 percent of high-tech companies expect an increase, compared to 15 percent of companies in the rest of the economy. In the high-tech services sector, the proportion of companies that expect an increase in capital raising is 42 percent, compared to the industrial sector where a single-digit proportion was recorded. Furthermore, the percentage of companies in the service sector that reported an expected decrease in funding was zero.