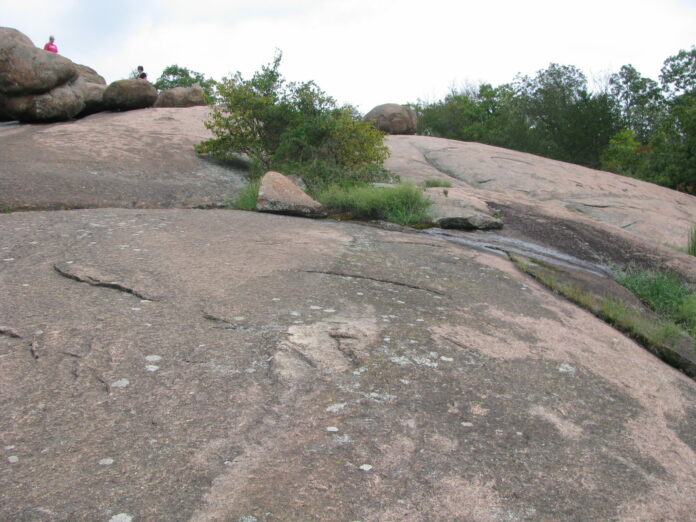 On Monday, Rep. Gerald E. Connolly, the Chairman of the Subcommittee on Government Operations, held a hearing to examine Postmaster General Louis DeJoy’s potential conflicts of interest and evaluate how his continued leadership could jeopardize the Postal Service and the mail-in voting process for the 2020 election.

“Today marks the start of his 13th week of federal service,” Chairman Connolly said. “And yet his record is characterized by tumult, controversy, plummeting service, and betrayal of customers in dire need of lifesaving medicines and supplies. But the trucks are on time—albeit with the mail left behind.”

At the hearing, S. David Fineman, the former Chairman of the United States Postal Service Board of Governors, and Richard W. Painter, the former Chief White House Ethics Lawyer and Associate Counsel to President George W. Bush, testified that DeJoy’s selection process was highly irregular given his financial conflicts of interest and would not have been tolerated under previous administrations.

Yesterday was the deadline for the Board of Governors to provide the Committee documents and information to shed light on the corrupt way Mr. DeJoy was selected for this position.

Members and witnesses were alarmed that the Board of Governors failed to perform a sufficient background check that would have turned up economic and political conflicts of interest that could damage the reputation of the most beloved of federal government agencies, the Postal Service.

Witnesses testified that Congress should investigate DeJoy’s alleged wrongdoing, which includes accusations of coercing former employees to donate to Republican candidates and then reimbursing them for it.

Stand together and build a just world, UN chief says in message for International Day of Peace |

Stand together and build a just world, UN chief says in...

Survival of wildlife reserves under threat in Namibia – African Media...