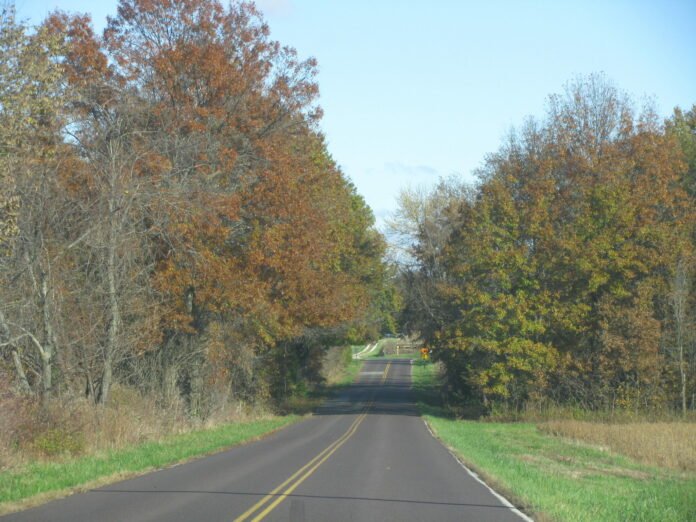 Israeli Defense Minister Benny Gantz said of the 2015 nuclear agreement with Iran that “all the holes in the agreement should be resolved” at the upcoming talks on a possible revival of the deal, scheduled to restart on Monday in Vienna.

“We have to be careful about what we want to achieve there and not to soften too much,” Gantz told reporters on Thursday at the end of his historic visit to Morocco, according to Israel’s Walla news. “All the holes in the agreement should be resolved.”

“Iran is first and foremost a global problem, after that a regional [problem] and finally a problem for Israel,” he said. “There is a need for global mobilization on this and we are working on that level.”

“Our obligation in regard to Iran is to influence our partners and hold a continuing dialogue,” Gantz stated. “Our second obligation is to build a military capability” to counter Iran’s nuclear activities.

Asked about America’s current stance toward Iran, Gantz said, “You know my way of doing things. I will continue to talk with the Americans behind closed doors.”

In a dig at former prime minister Benjamin Netanyahu’s approach toward the partisan divide in the US, Gantz added that it is important “to be careful that we hold the dialogue with both sides of the aisle and protect bipartisanship, and not to get involved in American politics as has been done in the past.”

He said that a new agreement should address the issues of Iran’s nuclear development, missile capability, and regional activities, as well as the sunset clauses included in the 2015 deal.

A source in the Israeli security establishment told Walla that Iran had been a major topic during Gantz’s visit to Morocco.

The source said Gantz spoke with Moroccan officials about Iran’s activities in Africa and its attempts to entrench itself in areas outside the Middle East.

They added that Morocco and other states in the area understand that they are facing “Iranian subversion,” which is “further proof that Iran is not an Israeli problem, and there is a need for global mobilization.”

“We have great influence with Israel’s partners,” they added, “but it is not infinite.”