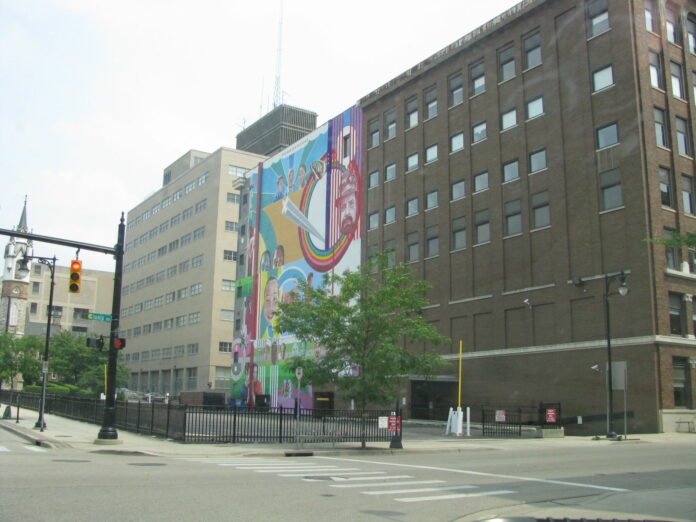 This raises to seven the number of persons that are feared dead from reported motor accidents along the Bong County route in just a week.

This paper on Tuesday, 27 October contacted the Spokesman of the Liberia National Police (LNP) Mr. Moses Carter to authenticate the report, but he indicated that he is sure the report is not in yet “so we have to wait for it to be in.”

A driver operating a vehicle is said to have died instantly in the accident after allegedly losing control and hit a motorcyclist.

A lady who was reported to be onboard the car and the operator of a motorcycle that had been hit were said to have survived the accident, according to information from the area.

There were claims by some eyewitnesses that the car operator was over speeding which they suggest may have led to the accident.

Earlier on Tuesday, 20 October, at least six persons were reported dead following a car accident on the route from Bong County involving a cocoa truck from Guinea that was headed to Monrovia.

Eyewitnesses said the truck ran off the road leading to the accident. The truck with plate number 2300 according to eyewitnesses, was allegedly on very excessive speed when the driver lost control and almost dumped into a nearby valley.

One of the eyewitnesses Jonathan Tumba told journalists that when he arrived on the scene, he saw the only survivor of the accident in a very critical condition. According to Mr. Tumba, the survivor who was also a passenger, managed to have explained that the truck driver was sleeping, leading to the accident.

There were rumors that unknown criminals allegedly beat the only survivor in order to steal the goods on the truck. However the eyewitness did not comment on this claim because he said he went on the scene late.