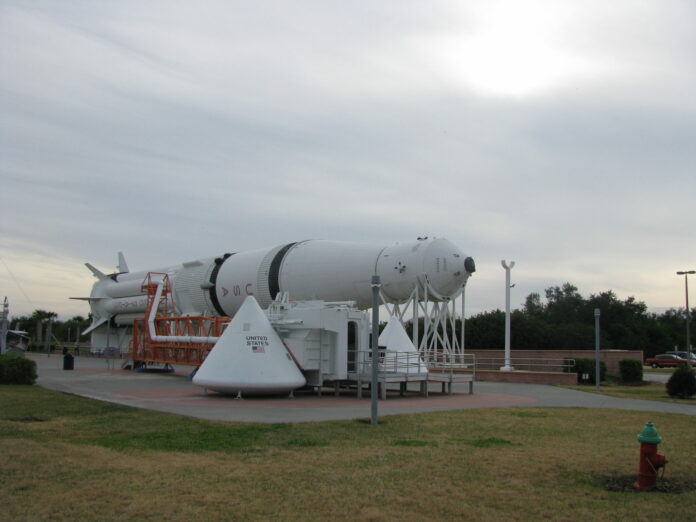 The DA welcomes the decision by the Special Tribunal (ST) in granting the Special Investigating Unit (SIU) a preservation order against former National Lotteries Commission (NLC) Board Chairperson, Alfred Nevuthanda.

In March of this year, the DA called on the SIU to obtain a preservation order against Nevuthanda after it was revealed by GroundUp that he had allegedly purchased a house for approximately R27 million with funding obtained from five hijacked NGOs.

The funding allocated by the NLC to these five NGOs was to the tune of R100 million and intended for athletics tracks, old age homes and a rehabilitation centre.

According to the SIU, “Immediately after funding was received, the NPOs transferred money to a legal firm for the purchase of the property and the furniture”.

The DA has consistently warned both the ANC and the Minister Ebrahim Patel of the shenanigans that took place during his tenure as NLC board chairperson but they chose to close their eyes to the blatant corruption taking place.

We are encouraged that the wheels of justice are starting to turn against those who have stolen money from grannies, the sick and marginalised communities.

However, we will not rest until these criminals are behind bars.