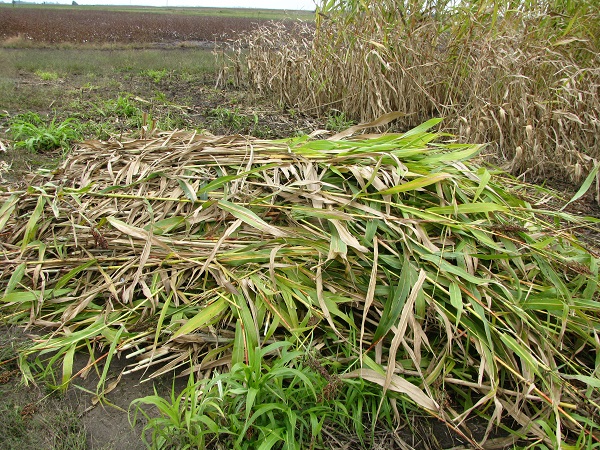 The Democratic Alliance (DA) is of the view that the Department of Cooperative Governance and Traditional Affairs (COGTA) should publish a precautionary watchlist of all Municipal Managers and chief financial officers (CFOs) who were either involved or implicated in the VBS Mutual Bank heist. This will discourage municipal councils from appointing senior officials who have resigned from another municipality in order to buck disciplinary consequences.

On Wednesday, the DA learnt that a second former CFO from a North West Municipality involved in the VBS scandal reappeared as a Municipal Manager in Limpopo. Parliament’s Standing Committee on Public Accounts is currently conducting hearings into delinquent municipalities. One of them is Madibeng in the North West which invested R50 million with VBS. Morris Maluleka, the municipality’s former CFO, has now reemerged as the  Municipal Manager of the Waterberg District Municipality in Limpopo.

It is inconceivable that a municipal CFO would have been unaware of an investment of this size and (that) municipal deposits in mutual banks are (a) contravention of the Municipal Finance Management Act. Yet when an investigative report into the matter was tabled in the Madibeng municipal council in August 2018 it was three of Maluleka’s deputies, instead of the former CFO himself, that were suspended. By this time Maluleka had ascended to the position of acting municipal manager of Madibeng. In January this year he started his work as top official of the Waterberg District.

Maluleka is not the only VBS escape artist from the North West.Nancy Rampedi resigned as CFO of Moretele Municipality before her role in the VBS scandal could be scrutinised. She was then appointed Municipal Manager of the Makhuduthamaga municipality, also in Limpopo.

The cases of Maluleka and Rampedi have exposed massive defects in municipal recruitment regulations. If it has been this easy for them to find re-employment, despite their checkered pasts, other VBS Municipal Managers and CFOs will surely follow suit.

COGTA does currently keep a list of senior municipal officials who have been dismissed for misconduct to prevent them from job-hopping to another municipality. However,  implicated officials tend to resign before disciplinary processes against them can be finalised. This renders disciplinary systems largely useless, and allows incompetent and potentially corrupt officials from being “redeployed” elsewhere.

The DA will write to the Minister of Cooperative Governance and Traditional Affairs, Nkosazana Dlamini-Zuma, to propose that her department compile and publish a formal list of senior municipal officials who have resigned before their disciplinary hearings have been completed. Municipal councils can then be warned about delinquent job-hoppers.

But an extraordinary list of this nature, of all Municipal Managers and CFOs of the 14 municipalities that deposited funds in VBS, is required given the syndicated nature of this looting spree. This arrangement should stand until all investigations into municipal VBS deposits have been finalised. Municipal managers and CFOs who have already jumped ship must be held to account by the municipal councils where they now work. It cannot be that they are rewarded for putting entire municipalities at risk.

The DA trusts that Minister Dlamini-Zuma heads to our call as it will indicate whether she is serious about cleaning out the rot in municipalities.

Court increases compensation for Ekurhuleni workers from R6,000 to R24,000 each

STRAIGHT TALK: SONA and Ramaphosa: the night and knight of delusion

Mantashe is spanner in the works of President’s energy promises

PASTOR CHRIS IN CHINA:WOW The healing Power of God spreading to...

Global symposium brings scientists and policymakers together for a “new vision”...

Iran’s Rouhani Says Tehran Will Never Yield to US Pressure for...

How Socialists Can Govern

A Complementary and Species-Compelling Need

Turkey, its neighborhood, and the international order

RICHARD WRIGHT: “BETWEEN THE WORLD AND ME”

U.S. policy toward South Asia: Past, present, and future