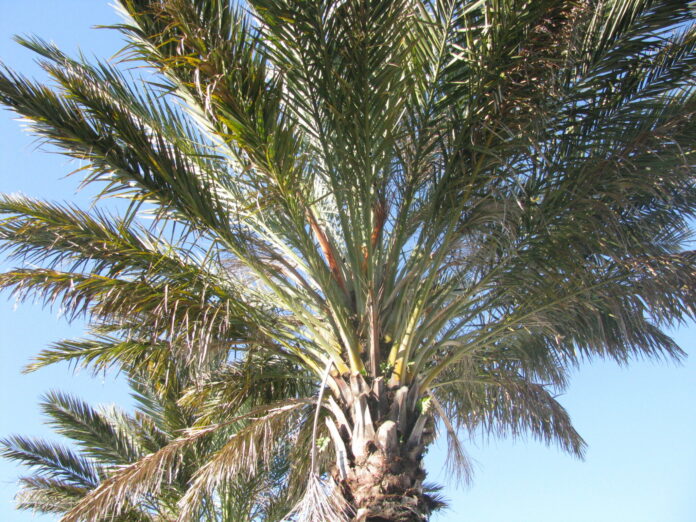 The DA’s intention to introduce the End Cadre Deployment Bill (formally called the Public Administration Laws General Amendment Bill) to Parliament has officially been published in the government gazette for public comment. We invite South Africans to read and comment on the Bill by going to the following link.

The End Cadre Deployment Bill will make it illegal for any person who holds office in a political party to be employed as a professional civil servant in the state, and directs the Public Service Commission (PSC) to enforce the requirement that all appointments be based strictly on merit. The Bill makes it a criminal offence to appoint a civil servant on the basis of political loyalty rather than demonstrated merit and skill. It also gives real teeth to the PSC by granting the Commission the power to take remedial action against officials who ignore its recommendations, and bolsters the independence of the PSC by taking away the powers that the Minister of Public Service and Administration currently holds over the Commission.

The testimony delivered in front of the Zondo Commission has clearly revealed that political interference by the ANC in the public administration, which has effectively erased the line of separation between party and state, is the foundation of state capture and systemic corruption in South Africa.

The DA’s End Cadre Deployment Bill is the solution to this problem because it will rebuild, brick by brick, the separation between party and state. We trust that all citizens and political parties that are serious about eradicated state capture will support the intentions contained in this Bill.

Ramaphosa and ANC must condemn Zuma’s attack on judiciary

Commuters stranded after taxi owner gunned down in Gqeberha

Neighbour pays rent for family, saving them from eviction … for now

Gordhan must declare his support for De Ruyter