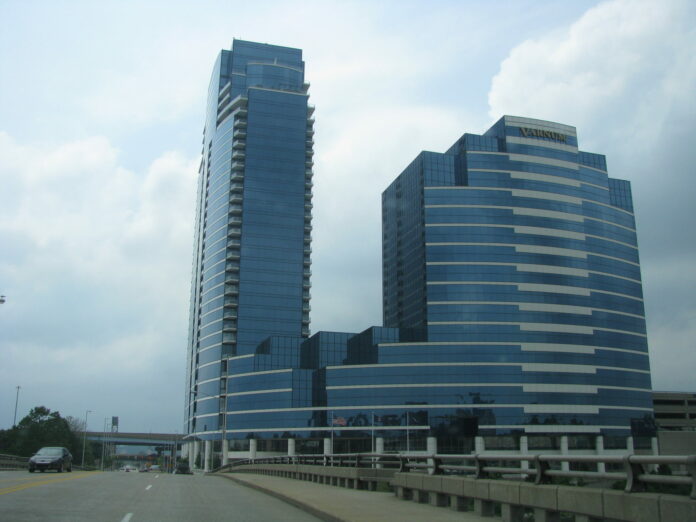 US – based Liberian urges

Days after at least 29 persons were confirmed dead following a stampede at a crusade in New Kru Town, a Liberian Humanitarian based in the U.S. Mr. Jonah G. Barcon has expressed serious regret over the tragedy, describing the incident as an irreplaceable loss to the country.

“Enough is Enough! Liberia is under serious domestic … attack, and this should be an emergency to the CDC – led government. They must do all [they] can to protect the lives of our people,” Mr. Barcon told reporters via mobile phone over the weekend.

Authorities here have confirmed the deaths of at least 29 persons following a stampede that occurred at an overcrowded crusade when Christian worshipers were reportedly invaded by drug abusers or street gangs armed with deadly instruments intended to incite fear, wage terror and steal from people.

The incident is reported to have occurred during an open-air church service in the area Wednesday night, 19 January 2022.

Hundreds of Christian worshipers converged at the soccer – pitch for the three-day crusade in Montserrado County District number 16.

Mr. Barcon has expressed sadness over the situation and urged the Liberian government to immediately declare it a national emergency and also declare the zogoes a national security threat.

Zogoes invaded the Church gathering and caused a stampede that led to the deaths of 29 persons including 11 children and one pregnant woman.

Barcon also extended his condolences to the bereaved families, counseling them to take solace in the Lord.

“We are using this medium to call on our International Partners, especially the American Government to help provide support for our security sector,” Barcon said.

He named recruitment, training and logistics, among others, as support needed for the Liberian security sector.

The Liberian humanitarian noted that the lives of Liberians are currently at risk due to the growing population of zogoes in the country.

Meanwhile, Barcon has also appealed to U.S Ambassador to Liberia Ambassador Michael McCarthy to do all in his powers to ensure that under his watch, President George Manneh Weah visits the White House before his first term ends.

“Our Country is seriously engulfed with challenges so we want Ambassador McCarthy to use his [lobbying] power for President Weah to tell the Liberian story,” Barcon pleaded.