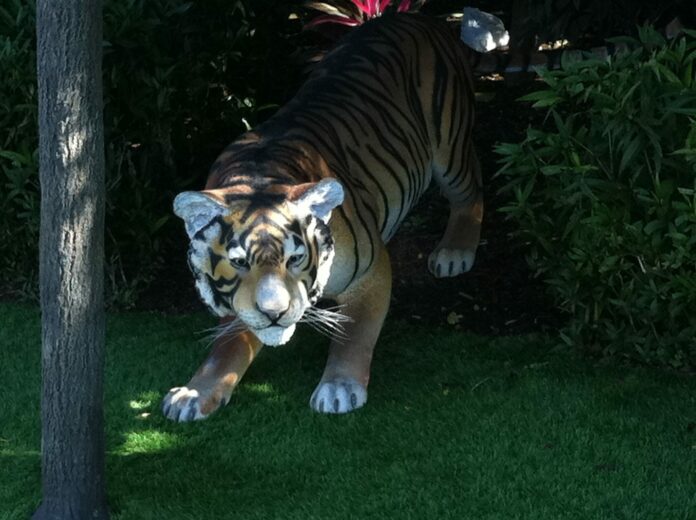 The release of the crime statistics for the 4th quarter of the 2020/2021 financial year today highlights the fact that SAPS can no longer delay tackling the DNA backlog crisis. It requires absolute urgency and must now be the top priority for the South African Police Service (SAPS).

SAPS seems to continue to lose its battle against gender-based violence and femicide (GBVF). The crime stats show that 58% of GBV dockets have not been finalised for more than year.

Rape remains extremely high despite showing a slight decline. An average of 105.7 people were raped per day between January to March 2021.

This clearly demonstrates the urgency with which South Africa’s DNA backlog crisis has to be addressed. Continued delays in DNA testing will delay justice for the thousands victims of violent crimes.

This erodes the principle of consequences for criminal behaviour and creates an enabling environment for violent criminals to thrive. SAPS’ failure in this regard is giving violent criminals a licence to murder and rape with impunity.

It could take up to 18 months or longer to ensure successful convictions of the perpetrators of these murders and violent crimes given the backlog of DNA case exhibits.

We remain concerned about the impact of cuts to SAPS’ budget on the increase in crime.

Particularly, it’s impact on the police’s ability effectively detect crime. The stats show that the total crime detected as a result of police action during the reported period has gone down by 27.1%.

The DA will write to the Chairperson of the Police Portfolio Committee, Tina Joemat-Pettersson, to request that both Minister Cele and the National Police Commissioner General Kehla Sithole are summoned to Parliament to account for these dire crime statistics.