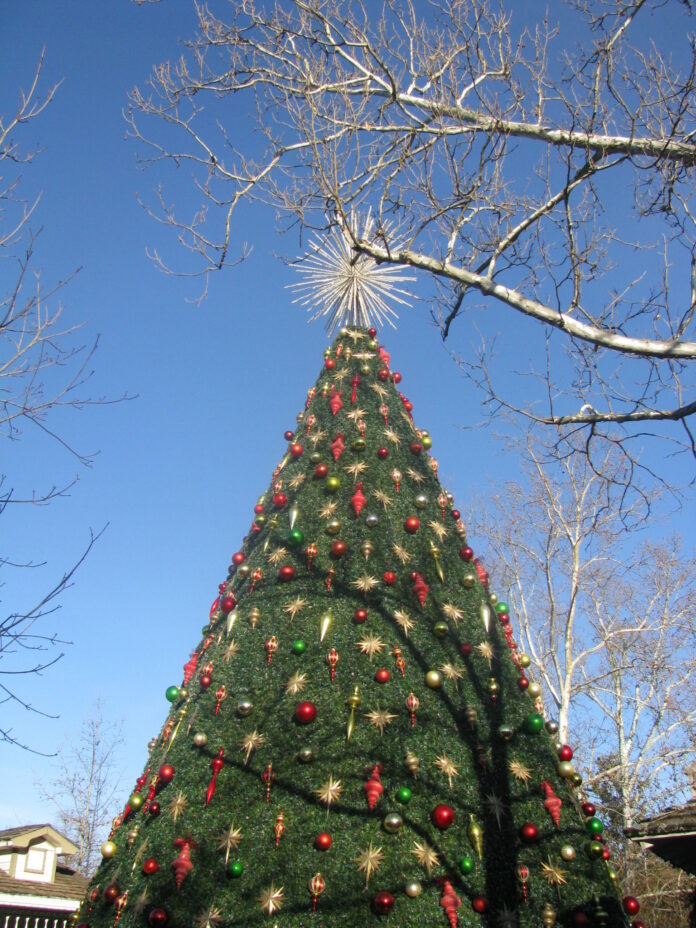 Photos: YouTube
NEW YORK, NY – Last week the NYPD released a video touting its increased presence in the New York subway system, mere days after it was announced that all subway cars would be fitted with surveillance cameras by 2025. The following response from Communities United for Police Reform (CPR) spokesperson Darian X (he/him), Lead Campaign Organizer with Brooklyn Movement Center:

“While this Mayoral administration is convinced that using decades-old failed Broken Windows policing strategies like increased surveillance and stops will provide safety, New Yorkers of color – particularly Black & Latinx New Yorkers – know all too well that these tactics only lead to police abuse and harassment, and increase the potential for encounters to escalate to brutality and even killing of New Yorkers they claim to be protecting.

“Doubling down on failed and abusive policing practices and flooding our subways with more police and surveillance cameras does not keep our communities safe. Already in the first three months of this year, stop-and-frisks were at the highest we’ve experienced since 2015, with Black and Latinx New Yorkers disproportionately impacted, and these numbers don’t account for the NYPD’s continued underreporting of the number of people they stop-and-frisk on a regular basis.

“Instead of fixing our crumbling subway infrastructure, restoring resources for education, housing and health services and ensuring infrastructure improvements, the Mayor has decided to invest into a dangerous attack on the city’s most vulnerable communities. This expansion of police and cameras throughout our city and on our subways will only multiply the harm that the NYPD can do to New Yorkers who are just going about their daily lives. We have been down this road, and it leads to a dead-end with more harm and violence, not less.