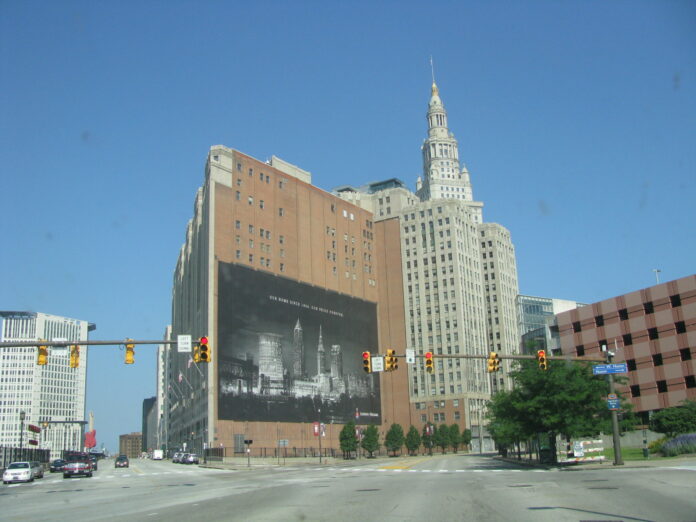 Opposition Collaborating Political Parties (CPP) says the increase in criminal activities across the country, particularly in Monrovia, Paynesville, and their environs, and other major urban centers, including the murder of high profile and ordinary citizens, prove the government here “is incapable of providing security for the country and the people.”

Following joint security and some alleged criminals’ encounter in Duala, Bushrod Island in which three are feared dead, the CPP issued a statement Wednesday, 24 November 2021 saying the incidents of crimes in the country with no [prosecutory] actions taken against the perpetrators prove that the government is incapable of providing security here.

The CPP noted that multiple reports have suggested a shootout between the police and some criminals “which resulted in the death of three persons.”

“Regardless, the CPP is very concerned with the increased loss of lives through any violent action,” the statement said.

While the CPP takes note of the police and other security agencies for undertaking their responsibility of beginning to fight crimes and raid criminal hideouts and ghettos, it said this venture is coming at a time when the government has completely failed to provide security for the country and its citizens.

“People race home daily beginning the early afternoon hours in order to get off the streets before dark to avoid attacks from criminals. The CPP believes that the increase in criminal activities is a result of the unprecedented economic hardship and the ever-increasing illegal drug trafficking and selling,” the party claimed.

It said ever-increasing illegal drug trafficking and selling has now become one of the main sources of income for drug kingpins and disadvantaged youths.

It added that drug abuse by those disadvantaged youths has also turned them into hardened marauding criminals with no apparent actions taken by the government to rehabilitate and have them reintegrated into society as good citizens.

“It is in the national best interest for the government to prioritize providing proper security for its citizens by revamping the security sector with special emphasis on improved training for personnel of the Liberia National Police, Drug Enforcement Agency (DEA) and other law enforcement agencies.”

“Further, the government should appropriate funding allocation for the security sector and increased logistical support for the police and the DEA,” CPP noted.

The opposition bloc contends that creating an improved environment for increased economic activities that would create job opportunities for trained disadvantaged young people will contribute toward reducing the crime rate across the country.  “The CPP believes that a responsible government with the financial discipline, political will, and proper governance can achieve a much improved and secured society for Liberia and its people,” the party concluded.https://thenewdawnliberia.com/cpp-alarms-broad-daylight-hardship/