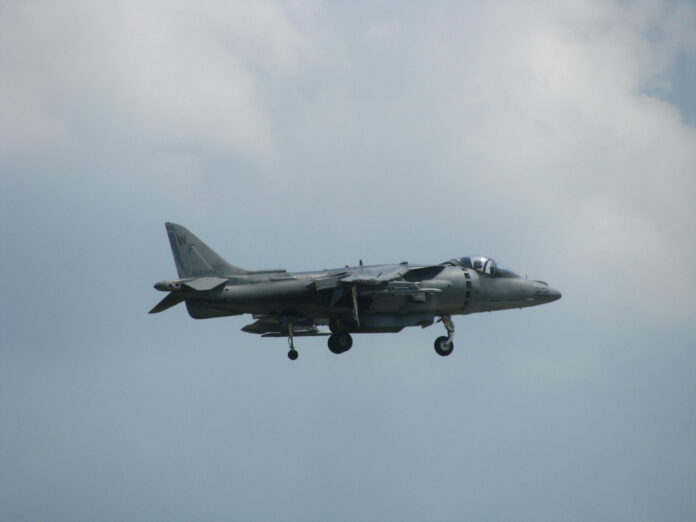 Beirut, May 2022 – Israeli and Palestinian authorities should ensure that the investigation into the killing of Palestinian American journalist Shireen Abu Akleh is swift and transparent, that all evidence is shared with international investigators, and that those responsible are brought to justice, the Committee to Protect Journalists said Thursday.

Abu Akleh, a reporter for the Qatari broadcaster Al-Jazeera, was shot and killed on Wednesday while reporting on an Israeli military operation in the West Bank town of Jenin. In a statement, her employer accused Israeli forces of killing her “in cold blood.”

Israeli authorities initially denied responsibility for the shooting and blamed Palestinian militants, but later announced an investigation into whether Israeli Defense Forces fired the shot that killed her, according to news reports.

Israeli authorities called for a joint investigation with the Palestinian Authority into the shooting, according to news reports, which said that Palestinian President Mahmoud Abbas rejected that call in favor of referring the case to the International Criminal Court. Abbas said he held Israeli authorities “fully responsible” for Abu Akleh’s death.

Hussein al-Sheikh, a senior aide to Abbas, wrote on Twitter that the Palestinian Authority would conduct its own independent investigation and share its results with Qatar and the United States.

“The investigation into Palestinian American journalist Shireen Abu Akleh’s killing should meet international legal standards, include U.S. government and Qatari representatives, and focus on revealing and sharing evidence with the UN and other stakeholders,” said CPJ Middle East and North Africa Program Coordinator Sherif Mansour, in Washington, D.C. “The most important outcome of this investigation is that accountability must follow. Forensic reports, findings, and evidence must be shared with international investigators and the public.”

An initial autopsy conducted by the Institute of Pathology at Annajah University in the West Bank city of Nablus concluded that Abu Akleh was not killed at close range, but did not immediately determine who fired the shot that killed her, according to The Wall Street Journal.

A initial probe by Israeli forces said Abu Akleh was about 150 meters (490 feet) from Israeli troops when she was killed, and that soldiers from IDF’s Duvdevan Unit fired a few dozen bullets during their operation, according to the Israeli newspaper Haaretz.

A senior Israeli military official quoted by The Wall Street Journal said that IDF soldiers had clear lines of sight at their targets, but acknowledged that a bullet could have deflected off the ground or a wall and struck Abu Akleh.

CPJ emailed the Palestinian Ministry of Information for comment, but did not receive any response. The IDF’s North America Desk replied to CPJ’s emailed request for comment saying it would reply soon, but had not sent a response by the time of publication.