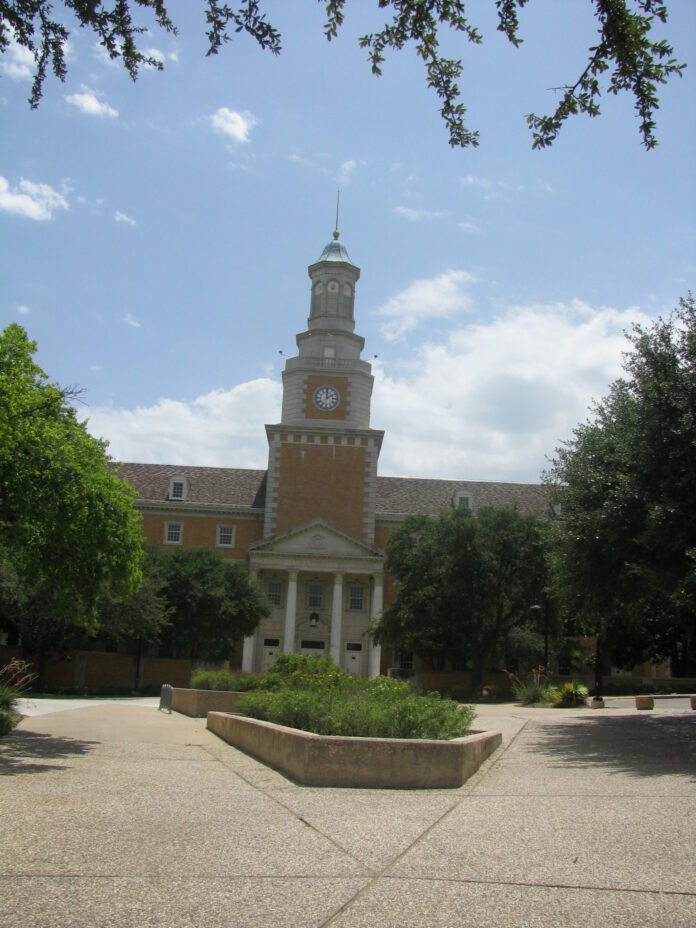 When Saudi Arabia, the world’s top oil exporter and a leading US ally, took over the G20 presidency in December 2019, hopes in the kingdom were high.

A global summit would help rehabilitate the country on the international stage and turn the world’s attentions to key reforms launched by de facto ruler Crown Prince Mohammed bin Salman to open up the kingdom and diversify the economy.

But instead of hoped-for photo ops in opulent palaces, this year’s summit is mostly virtual due to COVID-19, dealing a blow to the prince’s ambitions in a year of global economic downturn.

Though circumstances are far from ideal, “the show must go on, and Saudis have to make the most of the meeting,” said Robert Mogielnicki, a resident scholar at the Arab Gulf States Institute in Washington.

Top of the Group of 20 major economies’ agenda is a COVID-19 action plan and measures to stem the pandemic’s impact on global economies, including debt relief for the poorest countries.

Saudi Arabia’s reputation has been battered since 2018, with a global furor over the murder of journalist Jamal Khashoggi, the war in Yemen and the continued detention of women’s rights activists arrested that year.

Foreign direct investment, a linchpin of the crown prince’s economic reform plans, was also lackluster, with Investment Minister Khalid al Falih saying he expected a slowdown this year due to the pandemic.

This weekend’s Leaders Summit was seen as a chance to showcase the kingdom’s budding tourism and entertainment industries: VIP trips were planned to tourism landmarks, including the $500 billion Neom city of the future mega-project, two foreign diplomats in the region told Reuters.

Discussions about an in-person summit were still being held in late September, and Saudi and foreign leaders confirmed their physical attendance, the diplomats said. The announcement days later that the summit, chaired by King Salman who had surgery in July, would be held virtually took many by surprise.

The king has hailed the kingdom’s G20 presidency as proof of its key role in the global economy. On Thursday, the media minister said that managing the G20 and achieving great results during the pandemic was a source of pride.

The event’s virtual nature does at least align with Saudi Arabia’s ambitious digital agendas and technology-focused initiatives, “one bright spot amid the coronavirus-related disruptions,” Mogielnicki said.

The kingdom promoted the event at home with a robust media campaign, and on billboards throughout its cities.

Against this backdrop is a flurry of activity by human rights groups and western lawmakers who have called on G20 capitals to boycott the event, renewing global attention on Saudi Arabia’s rights record.

Dozens of lawmakers in Britain, the European Union and the United States have called on their governments to press Saudi Arabia on human rights ahead of the summit, or to withdraw. The mayors of London, Paris, New York and Los Angeles have boycotted the event.

Leading human rights groups will hold a G20 counter-summit on Friday focused on “human rights violations in the kingdom,” with US lawmakers, Khashoggi’s fiancé Hatice Cengiz, and the families of imprisoned activists, including Loujain al-Hathloul, who is more than three weeks into a hunger strike to protest her conditions in detention.

“Instead of signaling its concern for Saudi Arabia’s serious abuses, the G20 is bolstering the Saudi government’s well-funded publicity efforts to portray the country as ‘reforming’ despite a significant increase in repression since 2017,” said Michael Page, deputy Middle East director at Human Rights Watch.

Few charges against Hathloul and the other activists have been made public, but they include contacting foreign journalists, diplomats and rights groups.

Earlier this month, the Saudi ambassador to Britain said the kingdom was considering clemency for some of the jailed women’s rights activists. But the embassy subsequently walked back the comments, which were dismissed by rights groups as a “PR stunt” ahead of the summit.

Saudi Arabia jailed eight people for between seven and 20 years for Khashoggi’s killing. Saudi officials denied Prince Mohammed played a role, but in 2019 he indicated some personal accountability, saying “it happened under my watch.”

An Israeli Soldier Gives His All for Lonely Senior Citizens