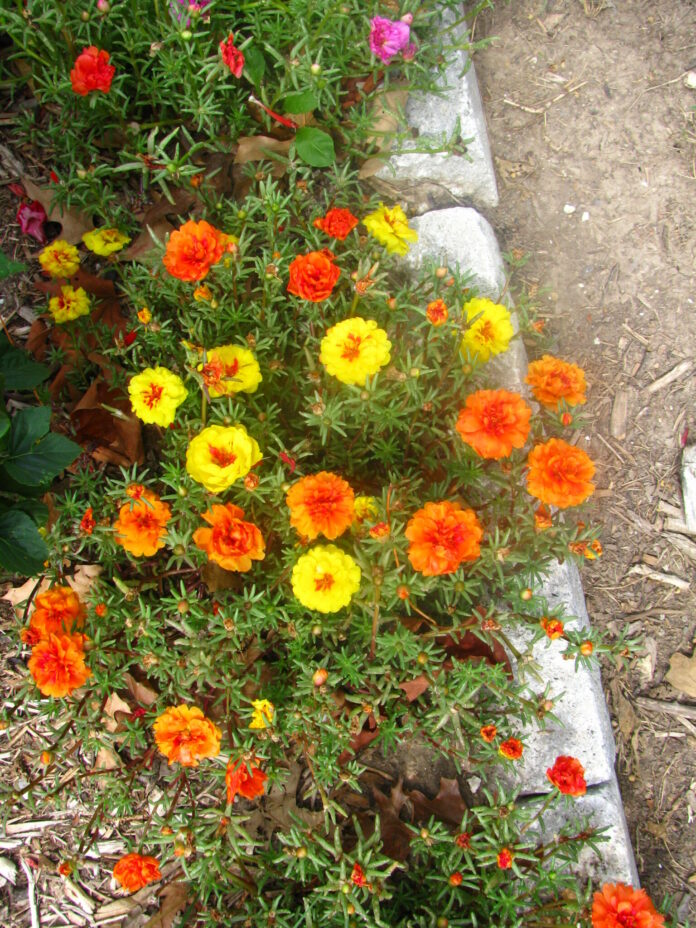 from OKORO CHINEDU in Lagos, Nigeria
Nigeria Bureau
LAGOS, (CAJ News) – NIGERIA’S poverty rate has risen significantly to 63 percent as a result of the COVID-19 outbreak.

This equates to 133 million people wallowing in poverty.

A survey led by the National Bureau of Statistics (NBS) indicates an increase in the absolute numbers of poor people and percentage terms of, compared with the poverty rate of 40 percent (83 million people) estimated by the national monetary poverty line in 2018/2019.

FBN Quest noted the pandemic, which has negatively impacted Nigeria’s efforts to combat poverty and raised the prevalence of poverty in households across the federation, can partly be blamed for the rising incidence of poverty in the West African country.

The NBS survey reveals that 65 percent of the poor (or about 86 million poor people) reside in northern Nigeria, compared with 35 percent (or about 47 million) in the south, as such, highlighting the income disparity between the two regions.

According to the NBS report, housing, food security, time to health care, and sanitation were considered the most inaccessible welfare of households across all states.

Based on the child poverty report, 68 percent of children (aged 0-17 years) are multi-dimensionally poor, while 51 percent of all poor people are children. Also, child poverty appears evident in rural areas, with almost 90 percent of rural children experiencing poverty.

“Given the country’s low level of development in terms of many socio-economic indicators, significant investment is required to improve the quality of human capital, particularly in the fields of education and health,” FBN Quest stated.

Nigeria is Africa’s largest country by population and its biggest economy.

Statistics above were gathered for the 36 states of the federation from November 2021 to February 2022 in collaboration with the Social Safety-Nets Coordinating Office, United Nations Development Programme, United Nations Children’s Fund and the Oxford Poverty and Human Development Initiative.