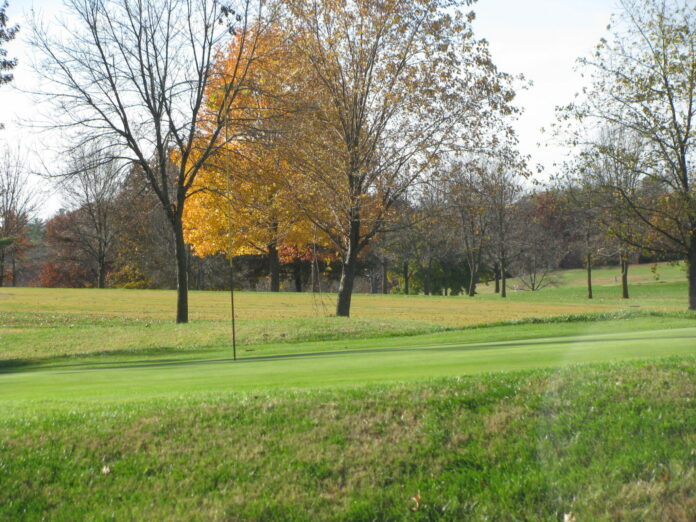 The Mississippi State Department of Health (MSDH) identifies COVID-19 cases and deaths through required health care provider and hospital reporting§ and death certificate reviews. A COVID-19–associated death after SARS-CoV-2 infection during pregnancy was defined as the death of a woman with confirmed or probable SARS-CoV-2 infection during pregnancy who subsequently died during pregnancy or within 90 days after the pregnancy ended.¶ This study assessed characteristics of the decedents and timing of infection, for the periods before the highly transmissible SARS-CoV-2 B.1.617.2 (Delta) variant became predominant (March 2020–June 2021) and during Delta variant predominance (July 2021–October 2021).** For each period, the ratio of the number of COVID-19–associated deaths per 1,000 SARS-CoV-2 infections during pregnancy was assessed.†† Poisson 95% CIs were calculated using CDC’s National Center for Health Statistics methods for the Pregnancy Mortality Surveillance System.§§ This activity was reviewed by CDC and was conducted consistent with applicable federal law and CDC policy.¶¶

The median age of the 15 decedents was 30 years (range = 23–40 years). Nine were non-Hispanic Black women, three were non-Hispanic White women, and three were Hispanic women. The median interval from symptom onset to death before and during Delta predominance was 18 days (pre-Delta range = 1–87 days; Delta range = 9–45 days). All decedents had been admitted to an intensive care unit, and 14 required invasive mechanical ventilation. Seven underwent emergency cesarean delivery (including two at the bedside). Three died during pregnancy, resulting in one spontaneous abortion at 9 weeks and two stillbirths at 22 and 23 weeks’ gestation, and 12 died after a live birth (median = 5 days postpartum, range = 1–87 days). Underlying medical conditions were present in 14 decedents. Receipt of monoclonal antibodies was not documented for any of the decedents. None of the 15 decedents had been fully vaccinated against COVID-19: five deaths occurred before COVID-19 vaccinations became available in December 2020; one decedent had been partially vaccinated; and nine were unvaccinated.

The findings in this report are subject to at least six limitations. First, there are limitations to identifying history of pregnancy from death certificates and through COVID-19 case reporting systems (3,4), which likely result in underascertainment of COVID-19 cases during pregnancy in Mississippi. Second, reported ratios of deaths per 1,000 SARS-CoV-2 infections during pregnancy might be overestimated if the total numbers of SARS-CoV-2 infections during pregnancy were undercounted. Third, because of the small number of deaths, the statistical significance of the difference in the ratios between periods was not assessed. Fourth, genomic sequencing was not performed on decedents’ viral samples for the deaths that occurred during July 2021–October 2021; however, the Delta variant accounted for nearly 100% of sequenced SARS-CoV-2 specimens in Mississippi during that period. Fifth, deaths among patients with more recent COVID-19 cases might be undercounted because less time has elapsed for the death to occur. Finally, an in-depth review of whether death was pregnancy-related (from any cause related to or aggravated by pregnancy) was not performed, so these data cannot be compared with pregnancy-related mortality ratios.*** Maternal mortality review committees (MMRCs)†††,§§§ identify all pregnancy-associated deaths as those occurring during pregnancy and ≤1 year after the end of pregnancy using linked death and birth certificate data.

Factors Associated with Use of HIV Prevention and Health Care Among Transgender Women — Seven Urban Areas, 2019–2020