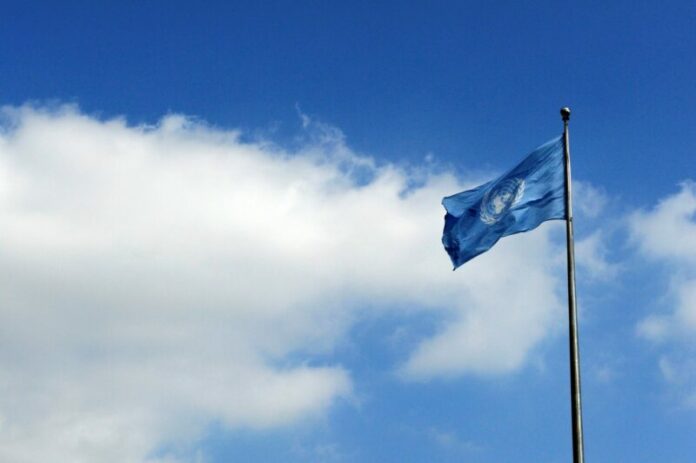 More than three dozen UN experts endorsed a statement calling for greater transparency and rigorous follow up on the commitments made in Glasgow last month, such as the 100-strong pledge to end deforestation by 2030; cut emissions of methane by 30 per cent by the end of this decade; and establish a ratchet system requiring States to strengthen their commitments on a yearly basis.

“The world’s largest and wealthiest economies however, failed to make sufficiently strong commitments to keep planetary warming to 1.5°C”, the experts reminded, adding that “the Conference also failed to ensure sufficient progress on the loss and damage funds, leaving many climate-vulnerable countries without the resources necessary, to shift to cleaner energy and cope with increasingly extreme weather disasters”.

The 2015 Paris Agreement and the UN Framework Convention on Climate Change (UNFCCC) are grounded in the need for equity between the Global North and South.

Both documents also recognized that economic and social development, poverty reduction and food security are among the first and overriding priorities of the developing countries.

The Paris Agreement acknowledged that climate change concerns all of humankind and, when taking action to address it, countries must respect, promote and consider their respective obligations on human rights, health, indigenous peoples, local communities, migrants, children, persons with disabilities and people in vulnerable situations, as well as gender equality.

To address the double challenge of the climate emergency and COVID pandemic and increase preparedness and resilience for natural disasters and future pandemics, the experts said States must act “in accordance with the principles underpinning the right to development”.

These encompass “participation, progressive realization, equality within and between countries, international solidarity and cooperation and assistance”.

And to ensure that COP26 commitments are implemented in the spirit of the Convention and the Paris Agreement, the UN-appointed experts maintained that State parties need to “ensure rapid follow up, by elaborating and making public concrete implementation plans”.

These plans must include specific time frames, allocated financial resources, a just transition by integrating gender perspectives, and transparent processes to review progress.

Thirty-five years ago, the Declaration on the Right to Development provided the promise that everyone is entitled to participate in, contribute to and enjoy economic, social, cultural and political development.

It also stressed the need to eliminate historical and systemic obstacles, including racism and racial discrimination, to support equal development opportunities for all.

“Today the world is faced with a climate emergency of unprecedented scale and the window of opportunity to deliver on those promises is rapidly closing. We call on States to move from promises to action”, the statement concluded.

Special Rapporteurs and independent experts are appointed by the Geneva-based UN Human Rights Council to examine and report back on a specific human rights theme or a country situation. The positions are honorary and the experts are not paid for their work.

Cliclk here for names of the UN independent experts that endorsed this statement.